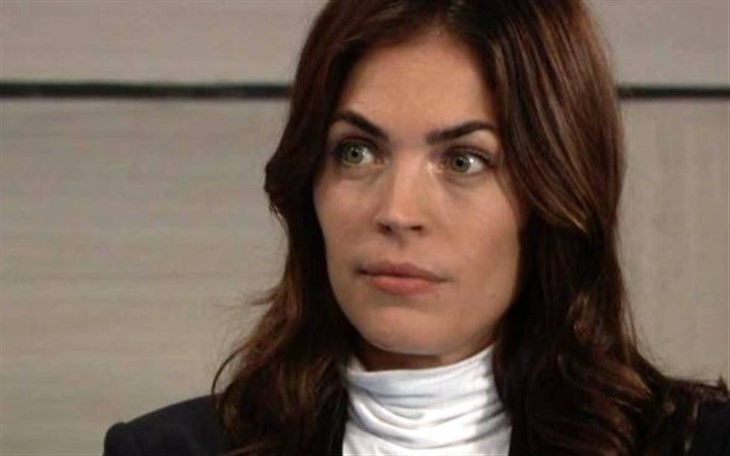 Britt Westbourne (Kelly Thiebaud) will play hero doctor when she is ready to help someone who incurs an injury. Who in the world is she called upon to save?

Right now her storyline has revolved around the friction she has with mysterious Cody Bell (Josh Kelly). We can’t say for certain that he is the one who needs her TLC, but there is precedent!

Rory Cabrera (Michael Blake Kruse) is a newbie to the PCPD but he’s had everything but the kitchen sink thrown at him.

On top of all that he is tangoing with a potential convict, in Trina Robinson (Tabyana Ali). Isn’t there some sort of protocol he should be following? Nonetheless, there doesn’t appear to be an official rulebook as he and Trina have been flaunting their fondness for each other all over town including at the Metro Court pool.

Next up, Rory will be given a difficult assignment—is he up to the task?

Speaking of Trina and her court case, all of Port Charles seems to have been watching and waiting to see what the jury decides. Sonny Corinthos (Maurice Benard) is guilty of jury tampering, and her mom Portia Robinson (Brooke Kerr) is willing to risk everything by tampering with a patient.

Luckily, Jordan Ashford (Tanisha Harper) is on the case. She’s been known to throw a curveball or two during her time, will she come up with a 11th hour Hail Mary pass to save the day? Or could she, like the others, be willing to resort to dirty tricks to #FreeTrina?