GH Spoilers: Evan Hofer The New Dex, Everything We Know! 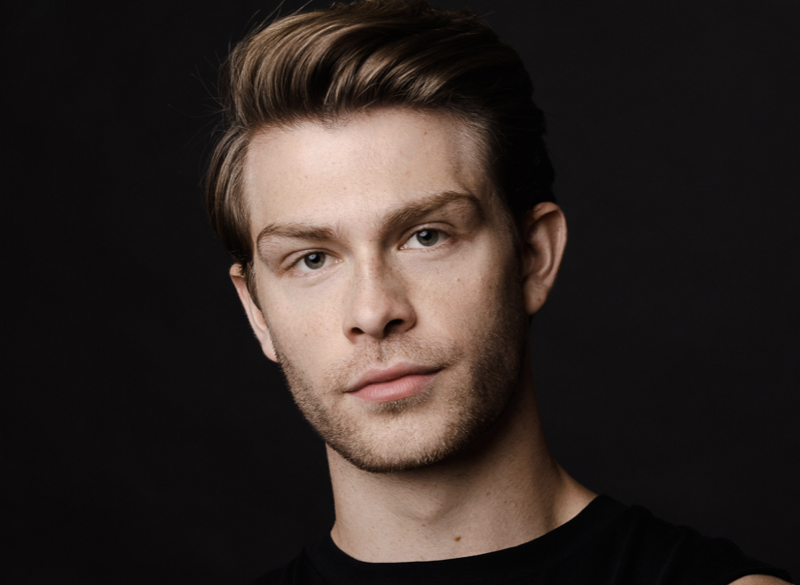 General Hospital (GH) spoilers reveal that fans are very excited to hear what Evan Hofer is doing on the show. He came onto the show back in May and he has gotten quite a warm reception from fans. It is always nice to have a new face on the show and now that Hofer is playing, Dex, fans are curious about what is next for him.

So far, we have seen that Dex is a real go-getter! He is ready to get a job with Sonny and it seems like he will do anything to get it! Soon after we discovered that Dex wanted to work for Sonny, we found out that he is working for Michael and he is working as a plant in the Corinthos organization! Hofer has had a lot of fans ask him about what is next for the show and he was happy to share what he could about Dex and what happens next on GH.

Hofer told fans that he knows how badly Dex wants to work with Sonny and he mentioned that the executive producer, Frank Valentini wanted to make some changes too. He said, “Frank came up and told me he’s actually working for someone else, and I was like, ‘Oh, okay, great, great. Well, I’ve got to start working on my double agent stuff!'”

When Hofer got the script, he learned a lot more about the connection between Dex and Michael. He told fans, “My first instinct was that I had to create another layer for the character and kind of go, ‘Okay, so we’ve seen what he’s like with the big boss, Sonny; what is he like with the guy who’d already hired him and is slightly more comfortable with?’ I wanted to show the fans that Dex was kind of full of it with Sonny, initially, and what his real motives are.”

It is so nice to have a fresh character like Dex on the show and fans are pretty excited to see what happens next for him and to see what is next with Sonny.

B&B Spoilers: Ready and Waiting To Take Down Sheila, Sharks Come Out of the Water?