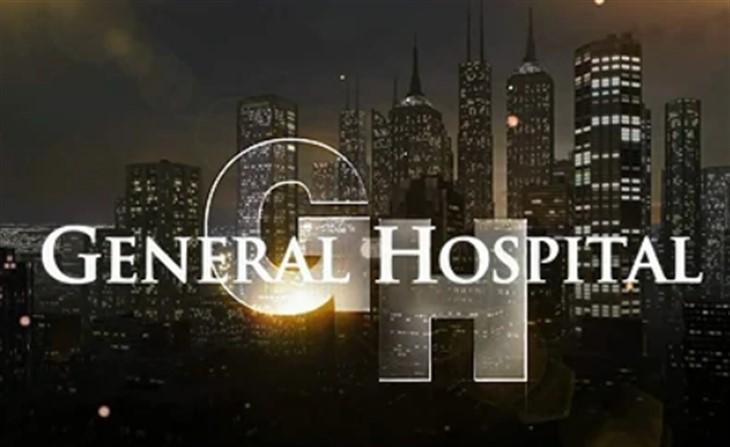 General Hospital (GH) weekly preview for the week of February 28 have Port Charles residents faced with decisions and more decisions, as life goes on and danger still lurks this week on General Hospital!

General Hospital viewers will recall that in Friday’s episode of General Hospital, everyone was scurrying about and telling their friends and family of the death of Peter August (Wes Ramsey). Carly Corinthos (Laura Wright) was no exception, wondering if Sonny Corinthos (Maurice Benard) as she had just heard from Drew Cain (Cameron Mathison). General Hospital viewers will recall they then decided to pay Sonny a visit in his penthouse, where Nina also was, having made sure he got home safely after tying another one on at Charlie’s Pub. They knocked on Sonny’s door as Nina was getting ready to leave and plainly saw she was with Sonny; now Nina runs into Drew at Charlie’s, loudly defending herself as she tells Drew she just wants to get off with her life; Drew asks, “With Sonny”?

Next up in this week’s General Hospital preview, General Hospital viewers will recall that popcorn dropping, unexpected and passionate kiss between Harrison Chase (Josh Swickard) and Brook Lynn Quartermaine (Amanda Setton) last week. Brook Lynn wanted to get some time away from Port Charles and the grief of giving up Bailey Louise Jones (London and Jett Prinzo-Berendt) back to Maxie Jones (Kirsten Storms) after being mom to her and hiding her in plain sight for nearly a year. Chase is confused and not sure what to make of her sudden trip to Bensonhurst and talks to big brother Hamilton Finn (Michael Easton) about the matter. Finn asks Chase if he has feelings for Brook Lynn, meaning romantic feelings of course! Finn will give Chase some good advice about waiting to see how she acts when she returns to Port Charles.

General Hospital Spoilers – Decisions Must Be Made

Two couples connected to the Corinthos family have to make decisions this week on General Hospital. Michael Corinthos (Chad Duell) and Willow Tait (Katelyn MacMullen) will have to decide how long to postpone their Parisian holiday, considering Willow still doesn’t have her birth certificate, although Harmony Miller (Inga Cadranel) is “working on it”! Michael also makes a decision to forgive his old friend Chase, deciding to make amends for things long in the past now. General Hospital viewers will also see Carly and Sonny hash things out and make some decisions as Carly is shown at Sonny’s door, shouting past him to someone and saying that she and Sonny need to get a few things straight; Nina, AGAIN?!

General Hospital viewers will recall that Curtis Ashford (Donnell Turner) and Drew have been working on a way to unearth Marshall Ashford’s (Robert Gossett) past, and Marshall hasn’t wanted it unearthed! General Hospital viewers will see Drew come up with a plan to offer Marshall a job, which of course will entail getting identifying information such as a social security number and possibly driver’s licenses. Stella Henry (Vernee Watson) apparently gets wind of the plot, possibly from Marshall himself after the plot backfires; and she’s not happy! She wants to know exactly what he is planning!