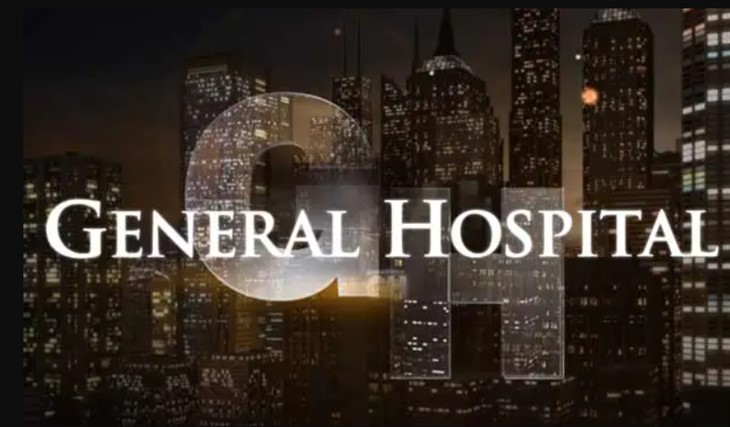 General Hospital is having quite the year! The daytime television show has won the Outstanding Drama Series award at this year’s Daytime Emmys. Not only that, but the ABC soap also won this award last year and continues to be the soap to beat as they’ve also won it 15 times in the past now. Here’s what you need to know.

From losing Jason Morgan, to the baby storylines, to Sonny getting it on with Nina and Carly completely losing it, there’s no doubt in anyone’s minds that General Hospital managed to deliver the drama with all of its juicy twists and turns this year. It’s no wonder that they won their well-deserved Emmy while beating out the other three soaps, too.

Of course, it didn’t take very long for both fans and critics of the show to add their comments about the win. Many of them took to social media to write, “This was the ONLY soap deserving to win this honor, and I stand by that statement. And the fact General Hospital nearly swept the entire night also states a lot,” along with, “All in all, GH WAS a good soap in the 3/4 of 2021. From Peter killing Franco to the Spencer vs. Ava storylines, the show was pretty compelling. IMO it’s since September 2021 when Jarly’s wedding lasted 3 weeks and then Jason becoming a part of the Peter storyline that led us to the dumpster fire where we are today.”

GH Spoilers – Fans Weigh In About The Drama In Port Charles

Another fan wrote, “The show had its moments. I like the flashback week of Peter falling down the stairs and it was later revealed to be Finn who wacked him over the head…but then they brought him back to life and screwed up the story. I don’t think they ever explained how Peter escaped that freezer.” Now, as far as what’s next for our favorite characters in Port Charles, fans will have to tune in to find out! Let us know what you think by leaving us a line with your thoughts in our comments section below. General Hospital airs weekdays on the ABC network. Check your local listings for times.