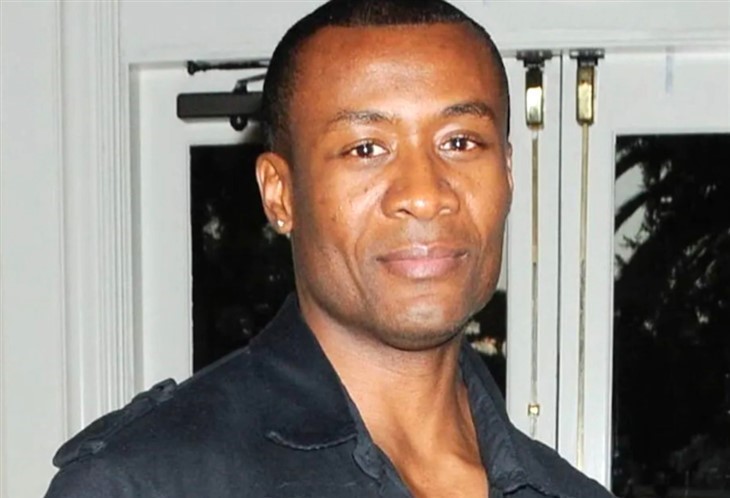 When Shawn Butler told Alexis Davis (Nancy Lee Grahn) that he wished something more could have happened between them last Friday and then announced he was going to San Francisco on an extended trip, it was clear that GH wasn’t sure what to do with a character with so much potential, so it was time to write him off again. But Sean Blakemore insists it was his decision to leave.

On Friday, as fans speculated that he was fired from the show, Blakemore tweeted: “I appreciate you and ALL my wonderful supporters! I was absolutely NOT let go. It was my decision to exit the show because of other obligations. The GH family has been great to me! Who knows what’s to come in the near future.”

GH Spoilers – Why Did GH Bring Sean Blakemore Back?

Shawn Butler has a long history on the soap and Sean Blakemore has the Emmy to prove he could drive storylines, but his entire return seemed to be based on an idea of re-writing a story from 2015 and 2016. Characters in Nikolas Cassadine’s (Marcus Coloma) orbit all knew he had Hayden shot and Shawn took the fall for the crime and spent years in jail for something he didn’t do, and he was willing to do that to pay for the crimes he actually did commit in the name of Sonny Corinthos (Maurice Benard).

Instead, Shawn’s return found GH writers telling the audience that nobody knew what Nikolas did to Hayden Barnes (Rebecca Budig) even Hayden knew what Nik did and even married him. Why waste Sean Blakemore’s talents just for a storyline that changed what fans saw with their own two eyes just a few short years ago. It made fans question themselves, but the YouTube video is out there to prove this was just a retconned story told for no reason.

The way the soap is writing Shawn off leaves the door open for his return, so hopefully, that return happens sometime soon because the actor has chemistry with just about everyone on the canvas. Stay tuned to General Hospital weekdays to see if Shawn ever makes a return once again.