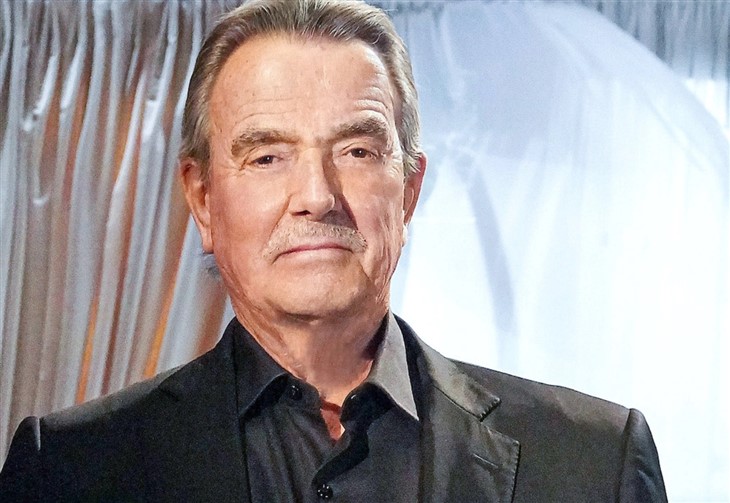 The Young and the Restless spoilers and updates tease that Eric Braeden has a lot to things to say about a former executive. The actor, who has been playing the role of Victor Newman for 42 years, revealed that his former boss tried to get rid of him.

Braeden didn’t hold back during an interview with Soap Opera Digest. The actor shared that he almost left the show because of the former executive producer, Mal Young.

The actor said that he didn’t like Young’s storytelling. In his opinion, nobody was interested in the stories he created.

Braeden said that the Newmans played an important role in the daytime soap. However, Young planned to get rid of Victor and Nikki. The actor went on to say that former head writer, Bill Bell, “laid a very sound foundation” for the show but the new executives who followed thought they could easily rewrite the show.

Mal Young joined The Young and the Restless to replace Jill Farren Phelps in 2016. Fans thought he’d do a better job but they were eventually proven wrong.

Aside from the fans, other cast members were also upset with how Young ran the soap. Eileen Davidson and Melissa Claire Egan left the show because they had issues with Young. The latter was fired and was replaced by Anthony Morina in December 2018.

Adam probably just wants to prove himself to his father. However, Victor doesn’t think that now is the best time. He thinks that Adam is running a scheme that may interfere with Victoria’s plans.