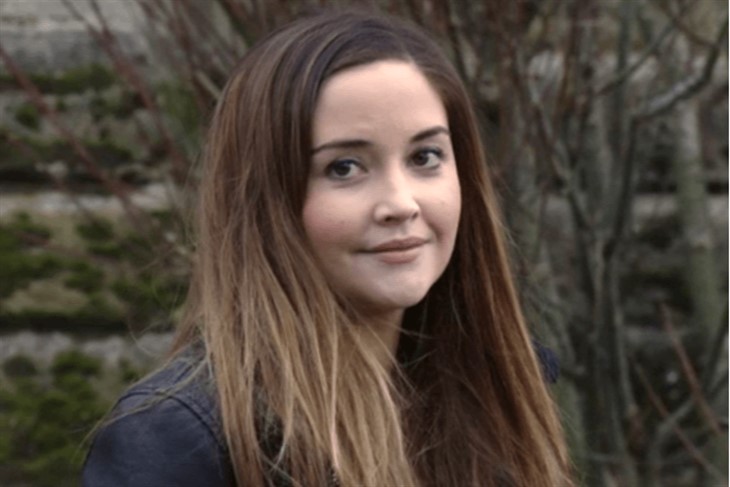 EastEnders spoilers, news, and updates tease that Jacqueline Jossa is returning to the soap as Lauren Branning. The soap has unveiled photos from the set, featuring different characters as they all come together to say goodbye to Dot Branning (June Brown).

The episodes teased by the photos are set to air later this year. Jossa was last seen on the soap in 2018. Her return was part of a special tribute to Brown, who played Dot for 35 years. Brown, who played the role from 1985 to 2020, died in April.

EastEnders Spoilers – Is Jacqueline Jossa Returning To The Soap Permanently?

In an Instagram post, the actress revealed that many of her fans were asking her to return to the BBC One soap. She thanked her fans for all the support but she also noted that she has no idea what she’s allowed to say.

“I see all your lovely messages, but I don’t know what I’m allowed to say, so I’m saying nothing, but I love yous,” she wrote in the caption of a selfie she posted on the platform.

“Bosses got in touch with Jacq about returning for Dot’s special episode and she was more than happy to come back. She was back last week filming her little guest stint,” according to an insider.

“EastEnders bosses are pulling out all the stops to show just how much June was loved by the cast and crew,” the source added.

“She was a huge part of EastEnders and her legacy will live on in Albert Square forever. She will never be forgotten,” she continued.

The latest scenes from EastEnders show that Suki Panesar (Balvinder Sopal) left Walford for Mumbai. Suki finally gave in to her feelings and spent a romantic evening with Eve Unwin (Heather Peace). But they didn’t expect to be caught out by Kheerat Panesar (Jaz Singh Deol) in bed together.

Suki ends her relationship with Eve and tells Kheerat a secret from her past. Suki explained that she had to hide her true self because Nish Panesar (Navin Chowdhry) emotionally abused her when they were still together. She also revealed that Nish was imprisoned for killing one of his male friends.

Suki has no idea that Nish is back in town when she decides to leave Walford. So, Kheerat is left alone to deal with his estranged father. Nish wants to know about Suki’s whereabouts and he’ll struggle to win his children back.

Y&R Spoilers: Mariah And Tessa Meet Birth Mom, Will They Pass Her Test?