EastEnders Spoilers: Who Will Be Zack’s Surprise Ally Be? 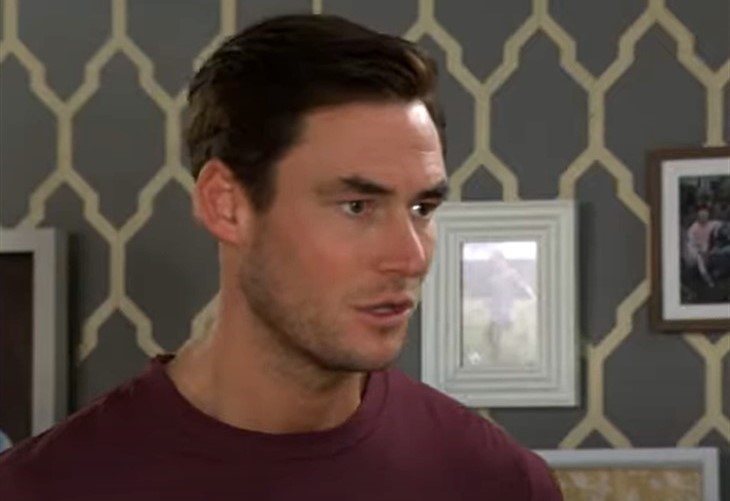 EastEnders spoilers and updates tease that Zack Hudson (James Farrar) will find a new friend or ally as he continues to deal with his romantic problems with Nancy Carter Carter (Maddie Hill). Will that person become his ally only, or will it develop into something else?

In upcoming scenes, Zack will try to avoid facing his problems with Nancy Carter. Sharon Watts (Letitia Dean) will notice how Nancy treats her brother. She tries to warn him about it, but he doesn’t want to listen. Later on, Zack tells Nancy that he plans to sell his car so they can raise more funds for their business. But the idea didn’t sit well with Nancy, which leaves Zack at a loss as to what he needs to do.

Elsewhere, Sam Mitchell (Kim Metcalf) will call out Sharon and accuse her of engaging in an emotional affair with Phil Mitchell (Steve McFadden) while Kat Slater (Jessie Wallace) is away. Sam threatens Sharon that she’ll come clean, but Sharon argues that doing so will worsen things.

Later on, Sam and Zack will end up at the same club to drown their sorrows. Will this be the start of their good friend?

Elsewhere, Kathy Beale (Gillian Taylforth) will urge Ben to report Lewis Butler (Aiden O’Callaghan) to the police. There will come the point when he is fed up hearing people accuse him of cheating. So, he’ll eventually tell someone about what happened to him. Kathy brings Ben to the police station. However, Kathy wonders if the authorities would believe Ben’s rape story.

Unfortunately, Callum will throw his support to Lewis. He has no clue as to what really happened between Ben and Lewis. For now, Callum believes Lewis when he says that he was a victim of a homophobic attack.

As for Peter, he learns the truth about his attacker. It all starts when Kathy fires Lewis from his job at The Albert. She learns about what the latter has done to Ben. Lewis will be furious after losing their job. So, he’ll decide to get some revenge by telling Peter that his mystery attacker was no other than Ben.

Days Of Our Lives Spoilers: Could Lucas Have Murdered Abigail?