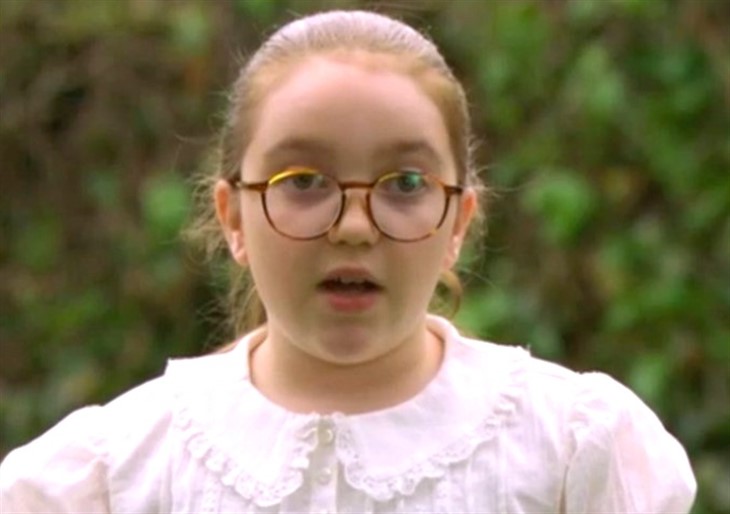 EastEnders spoilers and updates tease that Scarlett Butcher (Tabitha Byron) makes a shocking discovery about what her mum, Janine Butcher (Charlie Brooks), has done involving Linda Carter’s (Kellie Bright) car crash. Now that she knows the truth, will she tell Mick about what really happened?

Fans may recall that Janine was driving a car that crashed into a tree to avoid a collision with a speeding truck. Linda was with her, and the accident has left her life hanging in the balance. Janine saw that Linda was in a dire condition. But instead of calling for help, she moved Linda to the driver’s seat to make it look like she was driving the car while drunk.

Janine then pretended that she had nothing to do with the accident when a passerby came to help. The Carters have no clue about Janine’s involvement, but the latter’s daughter, Scarlett, is starting to have some doubts.

Scarlett noticed the mysterious cut on Janine’s forehead. She also told Sonia (Natalie Cassidy) that her mother was acting weird. However, Sonia got the wrong idea and thought that she wanted to propose to Mick. Sonia offers her support to Janine and says she and Mick make “a really sweet couple.”

Sonia might have gotten the wrong end of the stick, but Scarlett isn’t about to let her suspicions go. Later on, she confronts Janine and tells her that she believes her mum has something to do with Linda’s accident. But Janine tries to assure her daughter that it’s just all in her head.

She defended her weird behavior and said that she just had “a very hard week.” When Scarlett threatens to tell Sonia about it, Janine takes her to a doughnut shop. She then came clean, albeit partly, about what really happened during the car crash. She lied about trying to help Linda. She also denied that she was behind the wheel. She also promised Scarlett that everything she does is in their family’s best interest.

Viewers know that Linda is in a coma, and if she regains consciousness, it’s possible that she’ll lose her memory or have brain damage. Will Scarlett tell Mick about her suspicions? Or will Janine have a bigger problem once Linda gains consciousness?

B&B Spoilers: Ridge And Taylor Are Too Late