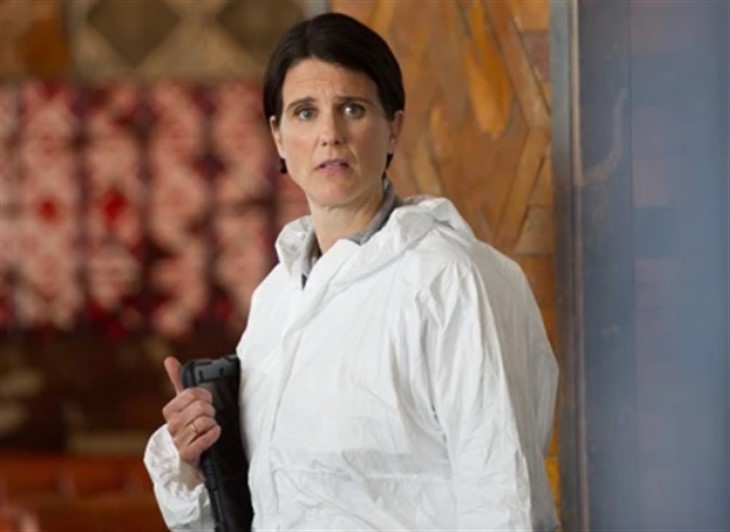 EastEnders spoilers, news, and updates tease that Eve Unwin (Heather Peace) will face another heartbreak as her former lover Suki Panesar (Balvinder Sopal) rejects her again. Is this the end for the pair? Or will Eve find a way to get closer to Suki even if that means being friends with Nish (Navin Chowdhry)?

Fans may recall that Suki and Eve broke up and the former is currently under pressure to get back with her estranged husband, Nish. In the latest episode, Suki obviously misses Eve when she returns to Walford. But they didn’t have any time to interact because Nish was there.

Eve tries to focus her attention on her work so she can get Suki out of her mind. Later on, she decides to drop by the Minute Mart to tell Suki that she misses her and if they can at the very least be friends. However, Suki declined her offer of friendship and said that it was not a good idea.

Suki told Eve that she and Nish are giving their relationship another try. After hearing this, Eve said, “You know, I bought a bit of Scottish land on the web but you don’t see me marching around, calling myself Lady MacDonald.”

The joke made Suki smile but she also explained that she needs a man to help her with her business especially now that Kheerat Panesar (Jaz Deol) is gone.

Eve had no choice but to leave with a broken heart. However, she told Stacey Slater (Lacey Turner) about her suspicions of Nish being the “perfect husband.” Stacey told Eve that they both know what kind of man Nish really is but Suki already made her choice and they can’t help someone who doesn’t want to be helped.

In the previous episode, Janine Butcher (Charlie Brooks) was left in pain as she fell down the stairs of Walford Tube station. The accident left her pregnancy in danger.

Janine was on her way to do some shopping when she tripped as she climbed the stairs at Walford Tube station. She clutched her abdomen in pain after she fell down the stairs. Fans will have to wait and see if Janine and her baby will be ok.

Viewers know that Charlie Brooks is set to leave EastEnders in scenes that are scheduled to air during the New Year period. Not only that, Danny Dyer will also be leaving the show as Mick Carter.

Y&R Spoilers: Danny’s Back– Michael Graziadei Teases His Returns Could Be Permanent