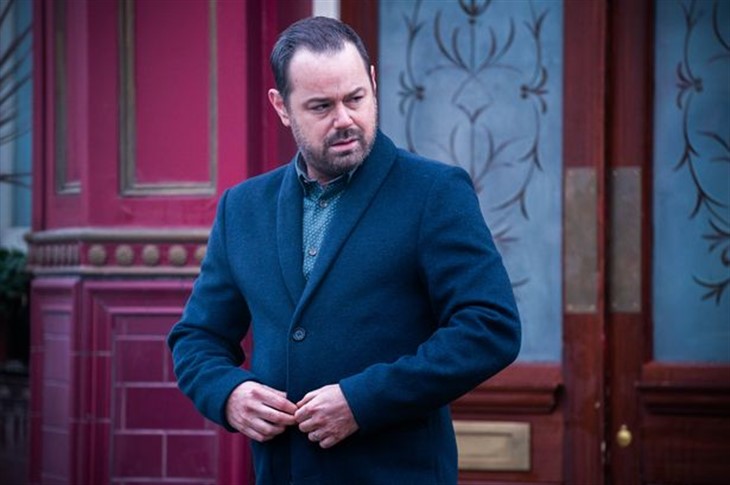 EastEnders spoilers and updates tease that Danny Dyer has opened up about the possibility that his character, Mick Carter, could die. He shared that if that would happen, he wouldn’t want it to be brought on by an illness.

Dyer has been with EastEnders for nearly a decade. He’s been part of several storylines and has become a fan favorite. Viewers were saddened by the news that he’ll be leaving the soap this year.

The actor is open to the possibility that his alter ego may die as he exits the soap. But it’s also possible that he may not be killed off, as per his interview with The Sun.

The actor also revealed that he plans to take something from the set with him. It could be a stool from the Vic and have the cast sign it before he leaves. Dyer said that he loved every moment that he spent in the iconic show. He’s been with EastEnders for almost a decade and he believes that it’s time for him to move on.

“I’ll be very sad. I will be. It’s an emotional thing, you become very attached. But it’s time to roll the dice,” Dyer said. He teased that his final scenes may air at Christmas.

Fans can expect a lot of drama in EastEnders this coming June. For starters, Linda Carter (Kellie Bright) and Janine Butcher (Charlie Brooks) will continue with their feud. Things will eventually spiral out of control and they will both end up dealing with a disaster.

As for Stuart, he’ll be overwhelmed by his responsibilities. Rainie Highway (Tanya Franks ) will be there to help him out. Meanwhile, Vi Highway (Gwen Taylor) will uncover the truth about Stuart. But fans will just have to wait and see if she’ll help him or become a problem for him.