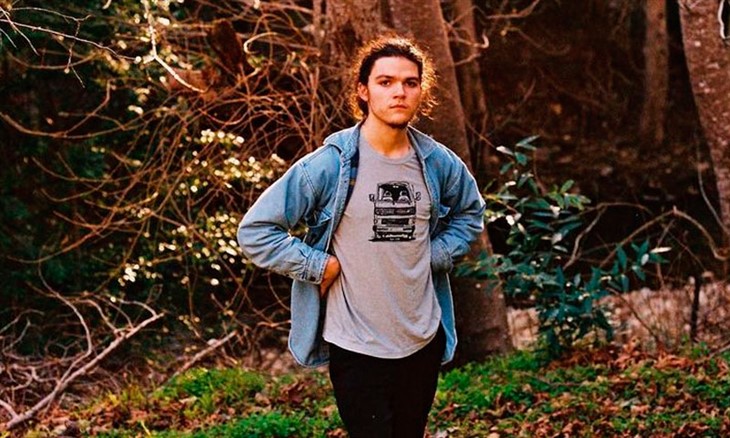 Little People, Big World (LPBW) Season 23 comes along soon, and fans think that Jacob Roloff might have spoiled the new edition. Warning: This article contains some potential spoilers, so if you don’t like spoilers then perhaps you can browse some other articles on the site. Notably, the spoiler came in a tweet that was since deleted, but Redditors screenshot it before that happened.

Jacob Roloff took off and went his own way with Isabel Rock. Now the couple married, they returned to Hillsborough in Oregon. Actually, Matt previously told Alec Lace on the First Class fatherhood podcast that he’d like Jacob working part of the farm.

Now that they have their son Mateo, Matt and Jacob seem to hang out together quite a lot. Meanwhile, TLC fans know that Zach and Tori left Oregon suddenly and relocated to Washington. So, some fans are angry because they think Jacob might get the northern section, and not Zach who worked the farm for years.

This month, a teaser and trailer for the next season of Little People, Big World gave fans a better picture of what went wrong between Zach and his dad. Apparently, like Jeremy and Audrey before them, Zach made his dad an offer to buy out the northern section of the farm. Well, Matt slammed his son, saying that he demanded the farm. Matt got a hair up his behind, Tori felt awkward and they took down their tent and went their own way.

Little People, Big World – Spoiler About The Future Of The farm

Jacob Roloff took to Twitter and revealed that the farm was being sold. Perhaps that is why Amy looked so shocked when Matt revealed his new plans for it in the trailer. However, TLC fans should be cautioned that Jacob is known for controversial posts because…well, he can. His tweet said, “Me preparing the farm for sale: yes…haha hell yeah!” Then he added, “me realizing the farm is for sale: well this sucks, What the F–k.”

However, it was removed, but not before Redditor u/Black-Bill-Gates shared it on the /r/LittlePeopleBigWorld subreddit.

If Jacob told the truth, then Little People, Big World fans now probably know what comes in Season 23. However, Jacob Roloff has garnered some folks who really don’t like him. So, one of them wrote, “Instead of people focusing on Tori and Zach who just had the baby and then the new season of the show he said it to create more bull sh-t click bait….. hey Izzy if you’re reading this tell your husband the jokes ain’t funny.”

Little People, Big World fans think that it was wrong of Jacob Roloff to post the tweet. One of them commented, “I dislike him more than any of the other kids. Even the way he worded this drives me nuts lol. You have a baby, grow up…”

What are your thoughts about the tweet by Jacob Roloff? Do you think he just causes rumors? Or, is Matt really selling off the farm outside of the family? Sound off in the comments below.

Be sure to catch up on everything happening with LPBW right now. Come back here often for more Little People, Big World Season 23 spoilers, news, and updates.