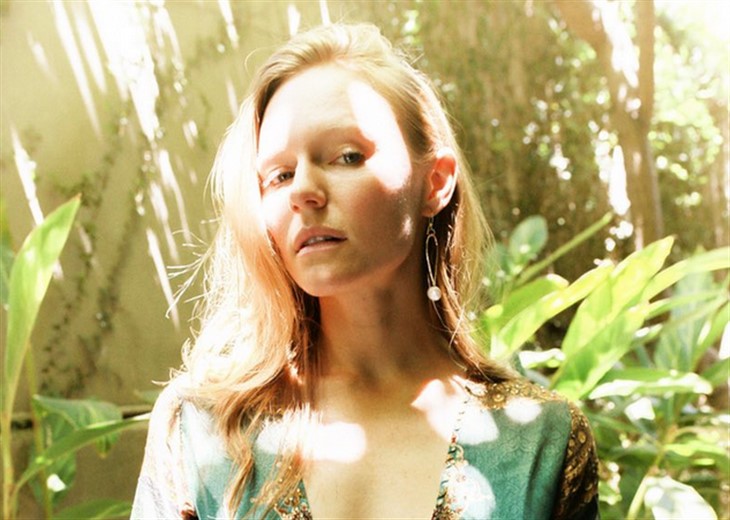 Days of Our Lives spoilers reveal Abby’s death rocking Salem to its core for months and weeks to come, but it was Marci Miller’s choice to leave the soap, and the powers that be thought killing her off was the best way to handle things.

Days Of Our Lives Spoilers – Meant The World To Marci Miller

Although Miller decided it was time to move on from DOOL and try other projects and roles, she will always remember her time as Abby fondly. It’s not even the first time she has left and since taking over the part from Kate Mansi, and then alternating the role with her for a while, she has made some great friendships.

One such friend is Sal Stowers (Lani Price Grant), who is the godmother to Miller’s daughter, Willett. The other is Billy Flynn, who plays Chad to Miller’s now-dead Abigail. As Chabby, they were a 21st century supercouple DAYS fans won’t forget.

“I love to work with Billy. I expect to work with him for the rest of my life, whether it’s as Chad and Abby or somebody else,” she said in the June 28, 2022, issue of Soap Opera Digest. “Those are my favorite moments, when I know I get to come in and have a set with him, partially because we’re friend and have a lot of rapport…Every job I have had I feel there’s one or two [people] you really connect with and hang onto.”

Kayla Johnson (Mary Beth Evans) did tell Chad that Abby was definitely dead and not even Dr. Wilhelm Rolf (Will Utay) could bring her back to life because she had lost too much blood. That hasn’t stopped him from bringing other characters back to life who lost too much blood — namely EJ DiMera (Daniel Feuerriegel) — but for some reason, Kayla felt this feat would be impossible.

Well, Miller was told as she was leaving the show that this may not be a permanent soap death after all. “They did say that to me as I walked out the door,” Miller told Digest. “Albert [Alarr, co-executive producer] whispered that in my ear.” Does that mean she will return one day? “We’ll see. It depends on what’s going on in my life. I never say never, but I’m not planning to come back next year”

Stay tuned to Days of Our Lives weekdays to see if Abby is ever resurrected.