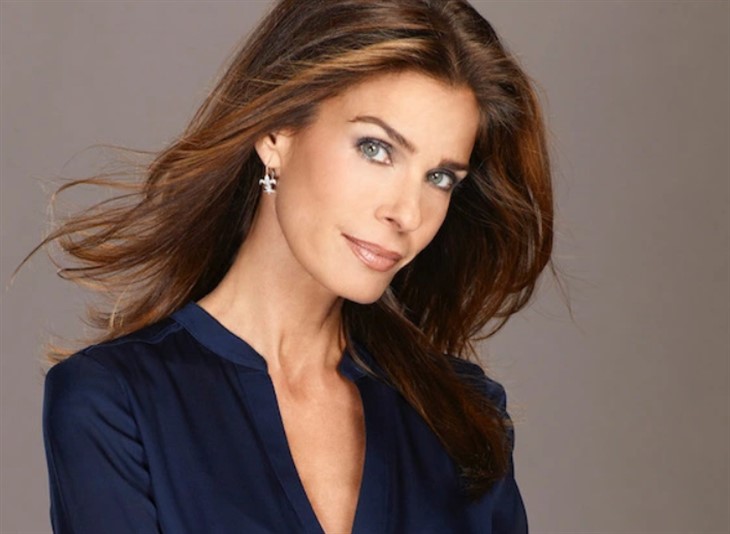 Days of Our Lives fans will get the reunion they’ve been waiting for when Days of Our Lives: Beyond Salem begins streaming on Peacock on July 11. Bo and Hope will be together again in some form, something fans have been clamoring for since Bo died in Hope’s arms from a brain tumor nearly seven years ago.

Days Of Our Lives – DAYS Star Kristian Alfonso Shocked All

The last time we saw Hope Brady she had taken off for parts unknown to learn what really happened to her daughter, Ciara Brady Weston (Victoria Konefal), who was presumed dead. She might have stuck around town if Rafe Hernandez (Galen Gering) was still there, but since he left with nary a word when his family’s life was in danger, Hope left and never returned.

Fans have been wondering where Hope has been since 2020 when Alfonso decided not to return to the set and work after the first wave of the coronavirus pandemic. Ciara has been found, she married Ben Weston (Robert Scott Wilson) once again, she had a baby she named Bo, and still no sign of Hope, but they finally see her in Montreal next week. But is Beyond Salem the last we will see of Alfonso and Hope?

When Peter Reckell returned to Days of Our Lives proper in May to end the devil possession story and save Tripp Johnson’s (Lucas Adams) life, he said that he didn’t have any plans to return to DAYS again except for this next installment of Beyond Salem, but that doesn’t mean it can never happen. And that is also what Kristian Alfonso now says.

“I don’t have any current plans to return and I don’t know,” Alfonso said in the July 12, 2022, issue of Soap Opera Digest. “I never say never, never have. It’s all about story. I have seen online where viewers have stated ‘Never’…I never said never. I said that I will not be popping in and out like other actors have done in the past. I didn’t say I’m never, ever coming back. I was not absolute. But I don’t have any current plans.”

Hmmm…that sounds like we might see both Bo and Hope together again in Salem after Beyond Salem ends, but we just don’t know when. Stay tuned to Days of Our Lives weekdays to find out.