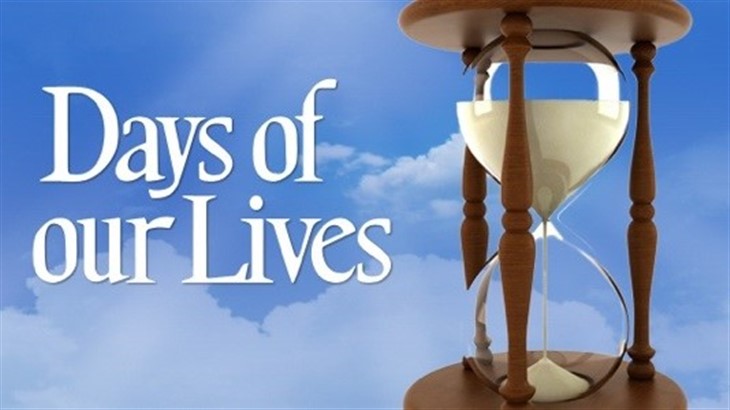 Dr. Wilhelm Rolf (Richard Wharton) works magic as always and manages to successfully transplant Jake DiMera’s (Brandon Barash) heart into Stefan O. DiMera, a man who has been dead for nearly four years in Salem time if you count the time jump.

Kristen DiMera (Stacy Haiduk) is clearly thrilled and demands that Rolf revive her brother, but someone else has other plans and Rolf finds himself torn. What will he ultimately end up doing?

Nicole Walker (Arianne Zucker) claims she is happily married to Rafe Hernandez (Galen Gering), despite wanting nobody — not even the viewing audience at home — to see them wed. So, when she sees Eric Brady (Greg Vaughan) on a date with Jada Hunter (Elia Cantu), she is seething with jealousy. Eric is not supposed to move on so what is going on here?

When Eric tries to show Jada a room above the pub that she can rent, Nicole believes this date has moved way too fast and tries to say something about it. However, all she does is make a fool of herself.

As Sarah Horton (Linsey Godfrey) and Xander Cook (Paul Telfer) share every lead they have about Gwen Rizcech (Emily O’Brien), things get iffy for Leo Stark (Greg Rikaart) when Thomas recognizes him as a man he saw in the tunnels the day his mom was killed. Chad DiMera (Billy Flynn) can’t believe his ears and he goes after Leo with a vengeance, but is he going after the right person?

Belle Black Brady (Martha Madison) and Shawn Brady (Brandon Beemer) make inroads in repairing their relationship while Ava Vitali (Tamara Braun) makes herself at home in her new digs, the DiMera mansion. She then finds herself in a weird situation with Johnny DiMera (Carson Boatman). And finally, brothers Sonny Kiriakis (Zach Tinker) and Alex Kiriakis (Robert Scott Wilson) have a long talk and it looks like two of Justin Kiriakis’ (Wally Kurth) sons are going to work together. Stay tuned to Days of Our Lives weekdays to see how these stories play out.

Y&R Spoilers: Chance Investigates, Must Choose Between Finding Ashland’s Murderer Or His Wife?