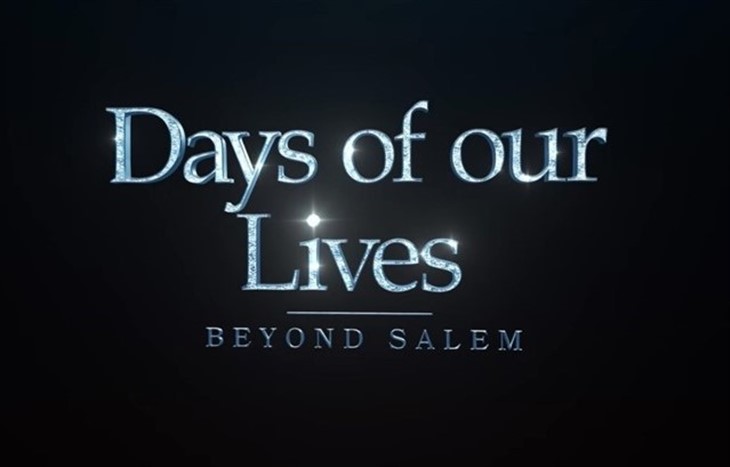 Days of Our Lives spoilers reveal a whole new side of Salem when Days of Our Lives: Beyond Salem, Chapter 2 begins on July 11. It’s sure to be quite a ride with familiar faces everywhere.

Days Of Our Lives Spoilers – Beyond Salem Spoilers: The Return of Bo Brady And Hope Brady

In an extended preview for this Peacock mini-series spin-off soap event, we see Ciara Weston (Victoria Konefal) reuniting with Hope Brady (Kristian Alfonso) and asking her mother where she has been for two years. And it looks like she has been with Harris Michaels, a character DAYS fans haven’t seen since the 1980s being played by General Hospital alum Steve Burton.

We also see what seems to be the ghost of Bo Brady (Peter Reckell) again asking his Fancy Face what’s been going on with her. We think everyone wants to see what Hope has been doing since she left Salem and Rafe Hernandez (Galen Gering) to go find Ciara, a daughter who returned only months later with no Hope in sight. At least Hope gets to meet her grandson, little Bo Weston. As for Ben and Ciara, they are ‘Living In Cin”.

DOOL Spoilers – All The Johnsons Are Back Beyond Salem

When our favorite characters leave Salem’s borders, they travel throughout the world including Montreal and Monte Carlo. Kayla Johnson (Mary Beth Evans) and Steve Johnson (Stephen Nichols) end up with their kids, and that includes Stephanie Johnson (Abigail Klein), Joey Johnson (James Lastovic), and the recently-departed Tripp Johnson. What brings Steve and Kayla to their kids?

Days Of Our Lives Spoilers – What’s The Big Mystery?

We can just assume there’s a major international case to solve as there was on the first Beyond Salem. The last time around, three stones were in question that seemed like the Marvel MCU Infinity Stones.

John Black (Drake Hogestyn) is involved once again and it looks like he gets tied up with Steve, quite literally, as they have to get themselves out of a sticky situation. Even John’s son, Paul Narita (Christopher Sean) is back, but in what capacity?

And then back to Hope, who also has a secret ISA file. What does she know and what could she be working on? We always want to find out what the ISA is really up to. Stay tuned to Days of Our Lives: Beyond Salem and learn along with us what might happen.