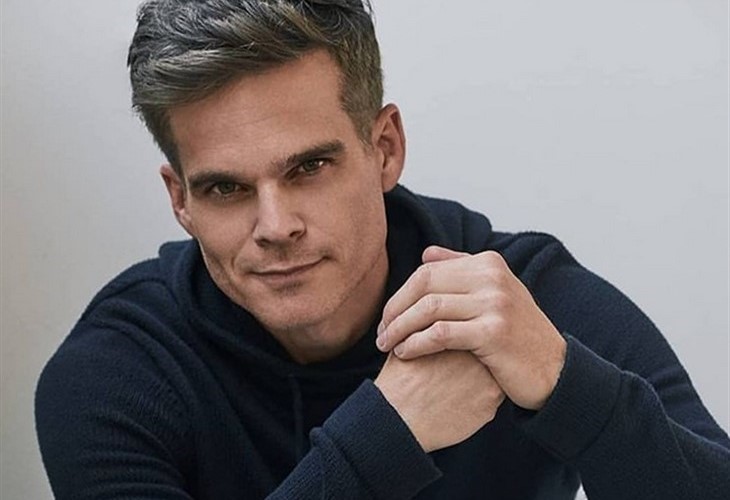 Days of Our Lives Leo Stark (Greg Rikaart) is back to wreak havoc on Salem. What scheme is Leo cooking up now?

Days of Our Lives Rikaart says he hasn’t given it much thought when it comes to Leo’s longevity. Rikaart says Leo is a fun character to play. Rikaart says Leo is devious but there is something playful about him. Leo does bad things from time to time but he hasn’t done anything truly damning lately. Leo was involved in the Days Of Our Lives: Beyond Salem and Days Of Our Lives: A Very Salem Christmas on Peacock. Leo tried to help in his own way, however, he was kind of bad doing that. Leo’s attraction to Chad Dimera (Billy Flynn) was hilarious. Who else could get Chad to dress up in drag after all? What will Leo be doing this time around?

Days of Our Lives Greg says when they were filming the Peacock stuff, he got the call to come back to The Young and The Restless. Rikaart was having fun with the foursome of himself, Flynn, Zach Tinker, and Chandler Massey. Rikaart finished the specials for Days Of Our Lives and returned to The Young And The Restless. However, Rikaart isn’t on contract with either. Since Rikaart is reoccurring on both shows, he can work his schedule out to make time for both soaps. Rikaart is looking forward to this new days storyline.

Days of Our Lives Rikaart reveals that he is going to be the love interest of a character that has been around for a while. Rikaart had been forwarned that people would try to break up that relationship as well. Rikaart says that playing Leo is a gift. Leo is larger than life and flashy. Rikaart says the clothes make the man and he has these loud suits. Rikaart says sometimes Leo’s outfits make him laugh out loud, other times he’s like, yes, Leo would wear this. Greg says that Leo’s outfits may be a little different this time but he thinks Leo can pull them off with confidence. What will we see Leo in this time around?

Greg says he is very excited every time he gets an email with a new script. Leo is such an exciting character for him and he cannot wait to see what Leo does next. Imagine the shock when Chloe Lane (Nadia Bjorlin) hears the stories of Leo’s past.

GH Spoilers: Ava Jerome Will Flirt With Victor Cassadine – But Is It An Act?