Days Of Our Lives Comings And Goings: Cady McClain Back As Jennifer 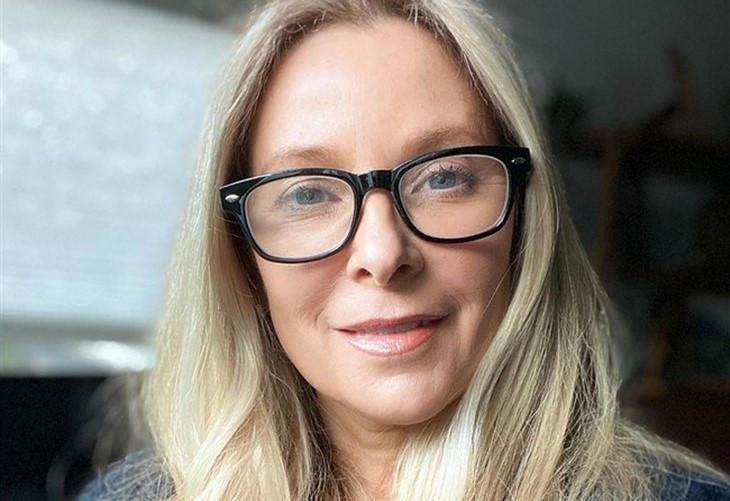 Days of Our Lives comings and goings reveal the soap rotating Jennifers the way it was rotating Abigails for a while, but now that Abigail is dead, Jennifer will return and this time be played by Cady McClain.

The last time we saw Jennifer Horton Deveraux on Days of Our Lives, she was played by Melissa Reeves, the same actress who has been playing the character off and on since 1985. Reeves had not been seen since before soap production shut down due to the coronavirus pandemic. She spent quarantine time at her home in Tennessee and wasn’t ready to return to LA when soaps resumed production. She also became a grandmother twice over during this time.

So, daytime vet Cady McClain stepped in and played Jennifer instead, winning yet another Daytime Emmy for her troubles. McClain is best known as Dixie Cooney Martin on All My Children. It was there where she won her first Emmy and had her most popular soap opera pairing with Michael E. Knight’s Tad Martin. McClain then played Rosanna Cabot on As the World Turns where she met her husband, Jon Lindstrom, now Kevin Collins and Ryan Chamberlain on General Hospital. She also played Stitch Rayburn’s (Sean Carrigan) sister, Kelly Andrews, on The Young and the Restless.

Why Reeves could not return to DAYS so her longtime character could mourn her daughter’s death is not yet clear, but the June 21 issue of Soap Opera Digest confirms we will see McClain put on her Jennifer hat after Chad DiMera spreads the tragic news of Abigail’s death.

DOOL Spoilers – Jennifer Horton Will Be Beside Herself

We already watched Cady McClain’s Jennifer mourn the loss of her mother, Laura Horton and her father, Bill Horton, and now she will be opening up the waterworks yet again as Jennifer’s first-born is killed in a horrific way. Her death is going to send shockwaves through Salem after Chad discovers his wife’s body on June 10 and realizes what he is dealing with on June 13.

Matthew Ashford will also make a return appearance as Jack Deveraux accompanies Jennifer back to Salem and also has to deal with the fact that his daughter is dead. Break out the Kleenex because this is bound to be a tearful week. Stay tuned to Days of Our Lives weekdays to cry your eyes out in the coming days.