New Days Of Our Lives Series To Air On Peacock Network 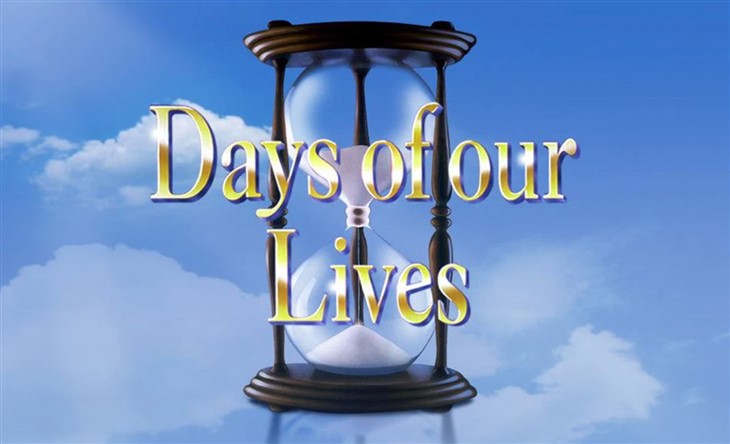 Days of Our Lives (DOOL) spoilers reveal a whole life for your favorite DAYS characters beyond Salem as the Peacock streaming network is getting ready to present a whole new way of looking at the soap with a short five-episode series aptly titled Days of Our Lives: Beyond Salem.

Days Of Our Lives Characters Are Ready To Travel

Days of Our Lives may have left viewers with a host of cliffhangers during the Olympic break, but it’s also going to give us more stories with our favorites that we’ve seen in the past. Real Housewives of Beverly Hills star Lisa Rinna will return to her old DAYS home as Billie Reed, but she won’t be the only one featured in this new show.

You can also expect to see Marlena (Deidre Hall), John (Drake Hogestyn), Paulina (Jackee Harry), Abe (James Reynolds), Ciara (Victoria Konefal), Ben (Robert Scott Wilson), Chad (Billy Flynn), Eli (Lamon Archey), and Lani (Sal Stowers). It looks like all of these favorite characters will be traveling to all sorts of places. Abem Paulina, Eli, and Lani end up in Miami, which is Lani’s hometown, while Chad travels to Phoenix. Does that mean Freddie Smith and Chandler Massey will also be putting in appearances as Sonny and Will now live in Arizona?

Ben and Ciara will be in New Orleans, a very special place for her parents, Bo (Peter Reckell) and Hope (Kristian Alfonso), and John and Marlena will spend some time in Zurich. All will be helping Billie solve an ISA case. 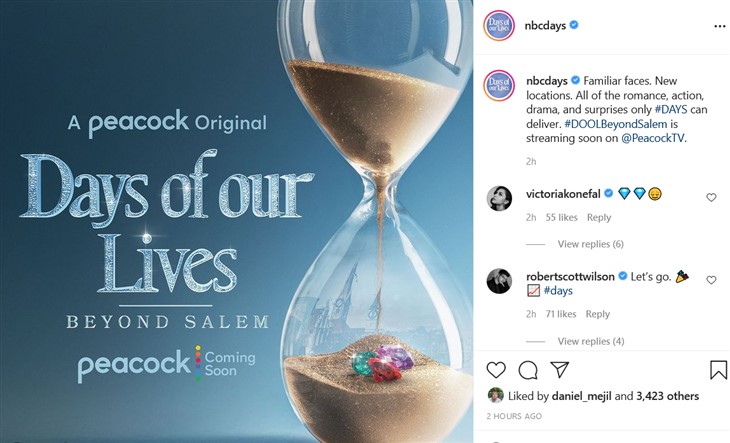 DOOL Spoilers – Not The First Days of Our Lives Limited Series

In 2018, Days of Our Lives took us out of Salem for a series on the DOOL App in which Chad and Abby (then Kate Mansi) had some adventures while living in Paris. We even got to see Patrick Muldoon’s Austin Reed (Billie’s brother) while they were there. Chad also almost had an affair while in Paris, something a very angry Abby put a stop to before it was too late. The series was aptly called Chad and Abby in Paris. In addition, regular episodes of Days of Our Lives can be seen on Peacock just a few hours after the show airs on NBC each day.