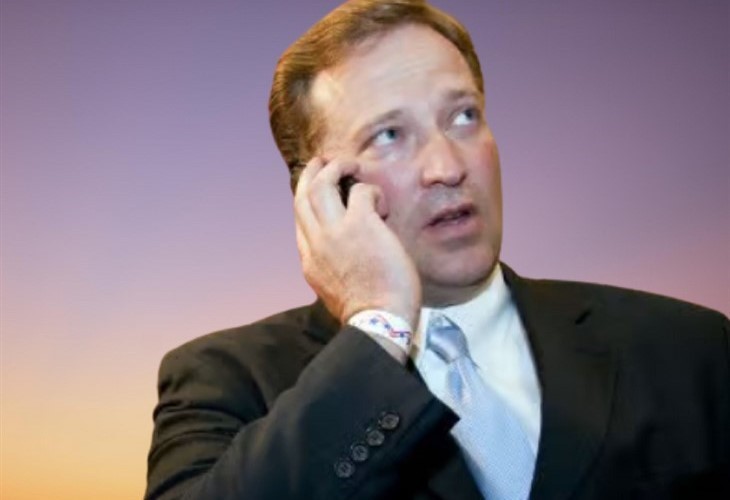 Hardly anyone knew who Bobye and Jim Holt were prior to the trial of Josh. However, they gave evidence at the trial after the court allowed the submission about the molestation by Josh. Actually, it also turned out that previously, Jim Bob’s oldest son had dated their daughter at the age of 14. Well, it all came out that when Michelle and Jim heard about what Josh had been up to, they were called in so they could tell their daughter why she needed to break up with him.

Counting On fans believed that Jill Duggar had outed her brother for molesting some of the kids. However, she didn’t need to testify in court as Bobye dished everything. According to her testimony, she and Jim counseled Josh as they all went to the same church together and they were besties with Jim Bob. The court heard that Josh confessed that he did have an unhealthy attraction to his younger siblings. Well, that probably didn’t please Jim and now the couple spills much more tea on the Sojo Files podcast.

Counting On – Critic Shares Some Of The Tea

As she’s been digging into the Duggar family and previously mentioned some of the things that Jim and his wife talk about, influencer Katie Joy used the podcast to back up her claims. Notably, the contents of the podcast are not cast in stone and are not given under any oath. So, for now, let’s think of them as veiled allegations by the Holts rather than actual facts. The Without A Crystal Ball host said, “Back in November, I spoke with the Holts for the first time. Much of what they’ve said on the podcast is what they told me.”

The tea about the Counting On family seems to indicate that not as much emerged in court as they could have told. According to the caption, allegedly, “Josh’s abuse of his sisters was way more severe than the Duggars led on.” Additionally, Katie Joy added, “The Holts also say there is way more to be exposed about the Duggars. I told you there have long been rumors the abuse isn’t isolated to just Josh. There has never been anyone to come forward to accuse any of the other sons or Jim Bob.”

Counting On – Why Did The Holts Stay Quiet For So Long?

The Counting On couple allegedly felt comfortable talking with Jim and Bobye as they kept the scandal within the community, so to speak. As they were besties, and Jim allegedly has some possible shady issues as well, it was assumed they would also protect Josh. What changed? perhaps TLC fans will never know. However, it’s possible that Jim has worked his last campaign for Jim Bob Duggar, seeing he’s spilling more tea.

Be sure to catch up on everything happening with the Counting On cast now. Come back here often for more news and updates about the Duggar Family..