Ex-Girlfriend Of Convicted Josh Duggar Opens Up Then Clams Up 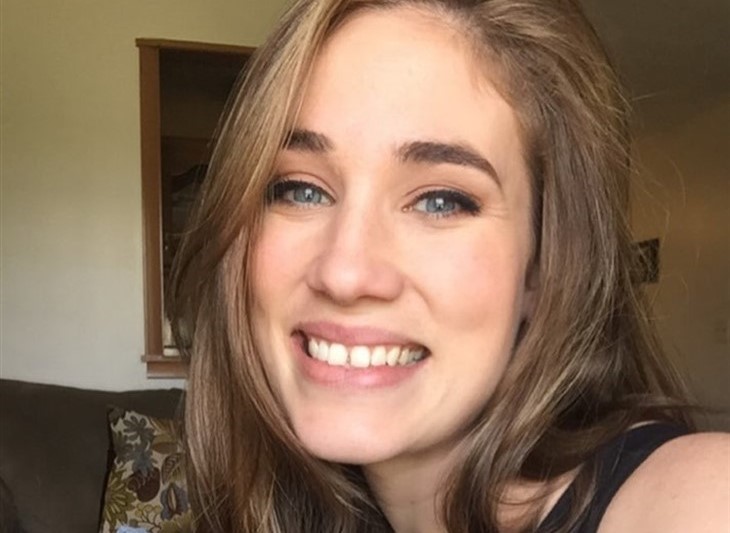 Years ago, you might recall that before 19 Kids and Counting and then Counting On, TLC carried a special called 16 Kids and Moving In. What you might not recall, is that Kaeleigh Holt appeared in it. She was the girlfriend of Josh back in the day. Of course, it all happened a very long time ago. At the same age, they used to hang together. In fact her mom, Bobye thought at one stage, that her daughter might actually marry the oldest child of Jim Bob and Michelle.

During the pre-trial hearings for Josh Duggar, Jim Bob told the judge that he couldn’t recall his son telling the Hoyts that he admitted to molesting his sisters. Well, Bobye Holt gave evidence that smashed his claim. It’s not clear how much bearing her evidence had on the jury finding him guilty, but her daughter felt she had no option but to tell the truth.

When Bobye Holt gave her testimony against Josh, Joy-Anna and her husband Austin were in court. After Bobye talked about the molestation, he emerged from court looking like he had been crying. Well, his wife was one of his victims, after all. At the same time, Bobye explained her relationship with the family. It emerged that not only did Jim Bob’s son open up to her and her husband Jim, but he also dated their daughter, Kaeleigh.

Taking to her Instagram stories, the ex-girlfriend of Josh Duggar talked about how only a close circle of people knew about her previous relationship with Josh. But then, her mom testified, and people started looking her up on social media. Of course, she moved on from him many years ago and is now a mom herself. The Ashley’s Reality Roundup reported that she said, “I try to keep parts of my past more private and just talk about my life now.”

Opens Up To Followers To Tell Them That She Clams Up

Josh Duggar featured in Kaeleigh’s life and she understands why TLC fans visit her Instagram. She doesn’t condemn her mom for talking about her in court. Notably, she felt that her mom “had to tell the truth.” Plus, she added that she’s not “ashamed” that she hung out with a guy from a religious family that was very close to her own. But, then she told followers, “I’m going to keep my children’s lives private…And I am attempting to, not really go too much in-depth about my thoughts…now I feel like I have to be more-careful about what I say and more discreet to keep my family’s privacy.”

Be sure to catch up on everything happening with the Counting On cast now. Come back here often for more news and updates about Josh Duggar.

Days Of Our Lives Spoilers: MarDevil And Jan Spears Team Up For Evil