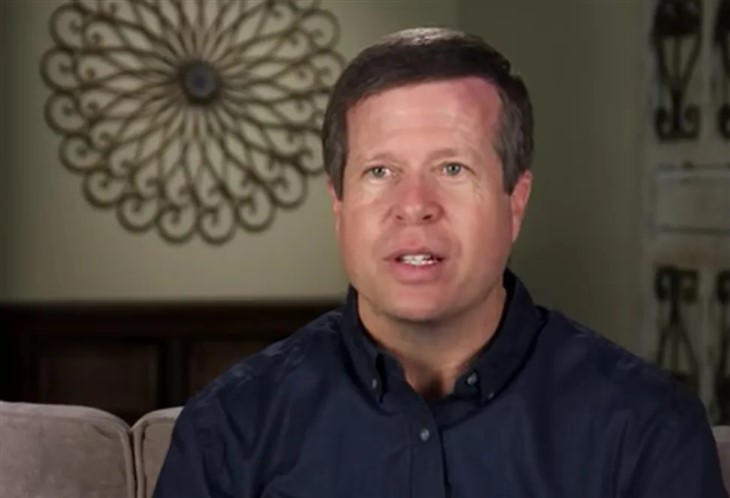 While many Counting On fans diss Jim Bob Duggar, they definitely seem interested in the psychological makeup of the man. So, a discussion arose on social media when an old video clip came to light. As he looked stiff and discomforted in it, a lot of people wondered how his religion relates to his intimate life.

It’s not just the fact that Jim and his son Josh claim to be Christians that boggles the minds of TLC fans. It’s also the fact that he seemingly defended his son for his molestation of his sisters. Not to mention that he thinks Josh probably never downloaded child abuse pornography. After all, the “fundies” seem to view sexual intimacy as only right and proper when it comes to breeding more kids.

Counting On fans know that Jill Duggar fell out with her parents. In a way, it almost seems like he’s more obsessed with her wearing pants than the fact that she ended up one of Josh’s victims. Rumor has it that she blew the whistle on her brother’s assaults on four girls. But, instead of getting Josh good help, JB seemingly shuffled it all under the carpet. And, that crept into the discussion about stiff “Jim Boob.”

Counting On – The Video Of Discomforted Jim Bob Duggar

Over on the DuggarsSnark subreddit, u/DuggarStonerJew shared a video of the TLC star getting some skydiving instruction for his tandem jump. In the video, he looked really uncomfortable with being closely held by the instructor. One follower asked, “What in the tater tot casserole is going on here?”

Another person in the know explained, “skydiving instruction for his tandem jump. You’re taught to push your hips forward so they’re the lowest part of your body if you’re falling belly-to-earth.” They added, “Or as I was crassly taught in my first skydiving lesson, ‘push the bush.”

Counting On fans saw that Jim Bob Duggar seemed to hate the entire process of being touched and clutched. So, one person noted, “I’m sure Boob was very uncomfortable having that guy’s frontal bits possibly touching his backside.”

Counting On – Men And Intimacy In A Religious Setting

Counting On fans discussed the possibility that “fundie men have some type of body dysmorphia.” The follower who raised the subject also noted, “It’s got to mess with their heads when every aspect of their bodies and biology is sexualized and their sexuality is tied to rigid gender roles.”

Another person noted, “He is so visibly, deeply uncomfortable being touched this way by another man. It’s f–king hilarious!” They added, “You have to get real up close and personal with tandem instructors. Like, ‘nuts-to-butts” close.”

So, this comment seemed pertinent: “I wonder if Jim Bob Un had to have a long conversation with someone in the church apologizing for engaging in what could only be described – hugged from behind by a man, crotch to *ss – as homosexual activities.”

What do you think? Did the TLC star look way uncomfortable just prepping for a tandem jump? Sound off in the comments below.

Be sure to catch up on everything happening with Duggar Family right now. Come back here often for Duggar Family spoilers, news, and updates.