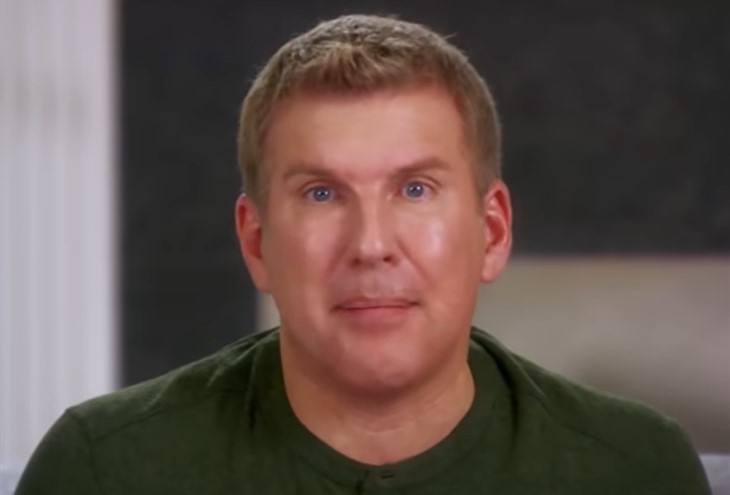 Chrisley Knows Best fans really appreciate Todd’s humor. The USA Network star started off in real estate but won a lot of fans when his show started. Now, he and Julie bantered away happily and he claimed that he was the answer to her prayer for a “hot” man.

While Nanny Faye, Todd’s mom often steals the show with the funniest scenes, her son obviously inherited his sense of humor from her. It’s not easy being a comedian, as humor isn’t actually definable. But his family managed to appeal because they were all so different. So, each fan finds something to laugh about when the episodes air.

Chrisley Knows Best star Nanny Faye always strives to get her way. Actually, she’s a little bit like her great-grandchild, Chloe in that respect. Then there’s Chase, who always gets roped into his grandma’s shenanigans. Meanwhile, Savanah needn’t do anything for folks to admire her. And finally, Grayson seems to develop a dry sense of humor. These days, he enjoys rising popularity for his one-liners.

A Facebook promo for Nutrisystem ended up on Julie’s Instagram account. Only Todd and his wife could turn a promo into such a fun thing, fans think. They talked about all sorts of things, including the presidency, the color of Chase’s eyes, and Julie’s fashion style. However, at one stage as they interacted with their fans, Todd started talking about how he was the answer to Julie’s prayers. It came after a few folks said in the chat that he looked “Hot!”

Next, the patriarch of Chrisley Knows Best claimed that Julie prayed for a “hot” man. Meanwhile, her parents prayed for  “a good man.” Fans liked that a lot and lots of them said the banter made their day. So, they want more live fun from them on Facebook. While they also run their podcast, Chrisley Confessions it’s not really funny. In fact, that’s where Todd often discusses his problems like his Tax Revenue issues.

Chrisley Knows Best – The Answer To A Prayer?

Obviously, Chrisley Knows Best star Julie didn’t pray for “a hot man” but she also laughed at her husband’s claim. If nothing else, the promo seemed to have proven that not everything in the show us completely scripted. After all, Todd often responded to comments that fans made in that chat. And many of those responses made fans smile.

What did you think of Todd saying that he was the hot answer to Julie’s prayer? Sound off your thoughts in the comments below.