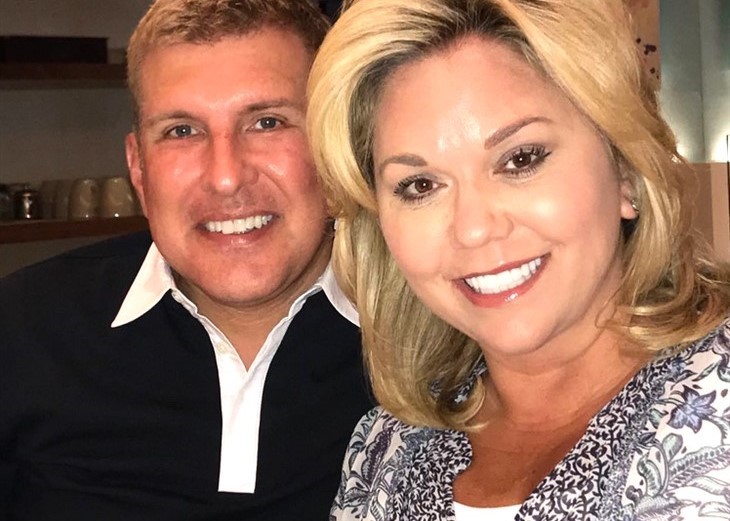 After Chrisley Knows Best stars Julie and Toddy Chrisley’s recent legal trouble, fans are curious just how the couple made all their money. Of course, featuring in a couple of well-known reality TV shows, one of which has had an eight-year run, does have its benefits.

Distractify writes of an example – Cake Boss. While the cake shop had long been known in Hoboken, New Jersey, after it featured on the TLC series, it became a national phenomenon. Let’s not forget, reality TV stars get regular paychecks, much like any other job.

But how did Todd Chrisley make his money before becoming a TV personality? Continue reading and we’ll discuss.

Chrisley Knows Best – Where Did All That Money Come From?

As fans know, the Chrisleys were well off before entering the reality TV universe. Todd Chrisley founded the real estate investment Chrisley Asset Management firm in 2002. The company closed in 2008 during the housing crisis. However, the couple reportedly continued living a lavish lifestyle that some obviously believed they couldn’t afford.

Though the Chrisley’s 2022 conviction for fraud sat in the headlines for a while, it’s not the first anyone has ever heard of their questionable financial dealings. According to a Forbes report, Todd Chrisley “knows that he spends heavily.” They went on to explain that after bragging that his family sometimes spent $300,000K or more, “just on clothing,” they were still mysteriously forced to file for bankruptcy in 2012.

In the petition for bankruptcy, Chrisley claimed that he had just over $4.2 million in assets with debts exceeding $49 million. The debt included $12 million on mortgages and an IRS bill totaling almost $600,000.

Despite those numbers, they wrote, the Chrisleys continued their flagrant spending which ultimately led to them being investigated by the court-appointed bankruptcy trustee, to see if Chrisley was hiding money. Chrisley’s lawyers denied the allegations and the bankruptcy was settled.

ICTSD writes that Chrisley “carried out losses recovery and asset liquidation for non-performing commercial and residential properties” via his firm, which, according to Distractify, might offer a glimpse into the wheeling and dealing Chrisley was capable of in order to fund his lavish lifestyle.

He testified that he had lied about the Chrisley’s income to make them appear wealthier than they were in order to acquire loans. Be sure to catch Chrisley Knows best on Thursday, July 28 at 7:30 PM CST on the USA Network.