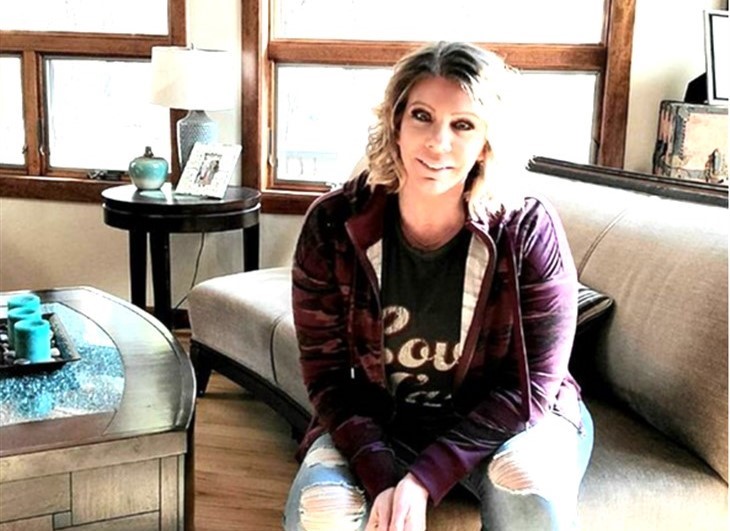 During a Q+A session on the social media platform on Monday, July 25, the Sister Wives alum was asked how she handled the hate that some viewers throw at her. Her answer comes from a positive place.

“Just throw love back at them,” the 51-year-old TLC personality said. “They must be feeling a lot of pain.” Meri has been a staple on Sister Wives since it began in 2010. As fans know, the series delves into the daily lives of the polygamist lifestyle of the Brown family.

Over the years fans have been present for the good times as well as the more unpleasant ones with Kody Brown, 53, and his four wives; Meri Brown, 51, Janelle Brown, 53, Christine Brown, 50, and Robyn Brown, 43.

Unfortunately, Christine decided to leave her 25-year marriage to Kody last season. And, though Meri did go through a rough spell with her husband, the two did manage to form a more platonic bond.

The Sister Wives star has said that she hopes to reconcile the relationship with her husband in the future but, during the season 16 tell-all, she said, “I also know that my goal and my purpose and my point is to just be a better person and to just look at the family because there’s value to that. There is value to this family that we have created.”

While Meri and Kody were going through their rough patch, some Sister Wives viewers lambasted her for staying with her husband despite the way he treats her. Other fans pointed to Meri for causing just as much division in the Brown family.

Be sure to follow your favorite Sister Wives cast member and return here often for more spoilers, news, and updates.