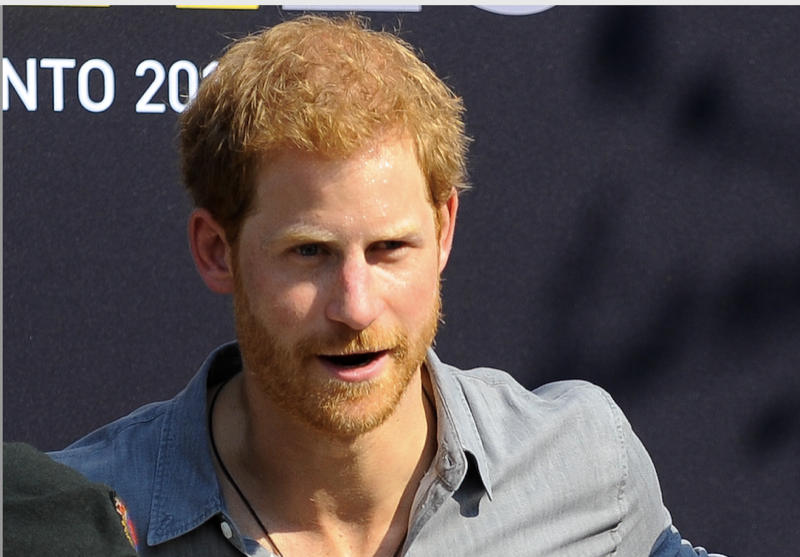 British Royal News says that palace aides behind the scenes at Buckingham Palace can rest a little bit easier. There’s a new report that says Prince Harry’s upcoming royal memoir won’t be the ‘October surprise’ that some royal critics are already planning it to be. In fact, there’s a new report that says all Harry wants to do with his book – which has already been completed – is tell his side of the story, for better or for worse. Keep reading below for everything you need to know.

According to royal author Omid Scobie, he says that Prince Harry’s upcoming memoir won’t be the juicy tell-all that everyone is expecting it to be. He wrote, “His forthcoming memoir – which is now finished and has completed legal checks – will no doubt invite some of it in, even if, as sources have told me over the past year, it doesn’t include those much-reported “attacks” on his family. The book will be Harry’s biggest chance to tell his side of the story – and paint a clearer picture of the man, husband, father and global citizen he is today. Just like his late mother, he too has spent considerable lengths of his life misunderstood.”

That said, Harry is also focusing on his other projects right now, which is certainly keeping him very busy. The last the he wants to do is cause any more friction with his royal family members. Scobie said, “Major contracts with digital coaching platform Better Up, Netflix and Spotify (his own podcast series is on the horizon) have also seen Harry remain true to his promise that any commercial endeavors he commits to will still be rooted in a desire to help others and illuminate unheard stories.”

While Prince Harry himself has not made any comments about the matter, there’s some speculation suggesting that the memoir will come out sometime in October. We will definitely update you with all of the latest details as they come in.

GH Spoilers: Will Esme Destroy The Cassadines For Revenge?