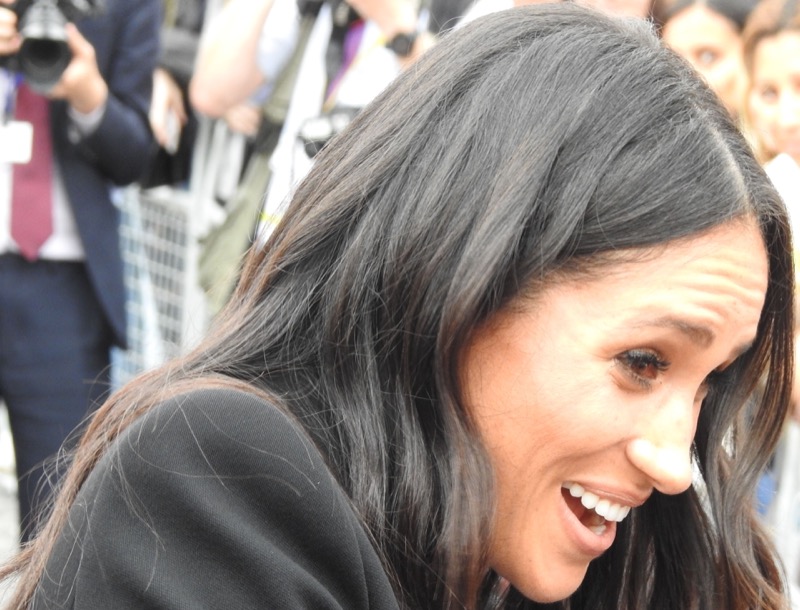 British Royal News says that Meghan Markle’s critics actually feel sorry for her because of all the embarrassment she’s had to endure because of her half sister, Samantha Markle. She is suing her estranged sister for defamation after Meghan suggested that she felt like an only child while she was growing up. Here’s what you need to know.

Royal writer and expert Daniela Elser says that Samantha has done nothing but make even some of Meghan’s biggest critics empathetic for her. She believes that Samantha is trying to squeeze “every last dollar and drop of publicity out of their connection to the duchess.”

She also said, “It is impossible not to feel sympathy for her being stuck with this grasping lot. No relation of a member of the royal family has caused as much tumult, spawned so many headlines, or made such a tabloid spectacle of herself as Samantha Markle, the older half-sister of Meghan, Duchess of Sussex.”

But then again, many royal fans and critics alike also weighed in on the matter by writing comments such as, “This is the family, who until she met H, had been HER family. Suddenly on world media Harry announces that his family will be the family she has never had. Just for the record a similar statement was made when she married Trevor. None of them get an invite to her wedding, yet she invites perfect strangers, then after declining royal security for her Father from the Queen she declares she will sort it herself.

Her Father then gets pulled into some media set up, which always seemed just too coincidental to me, and viola hes thrown to the curb,” along with, “Samantha Markle is 17 years Meghan’s senior, so YES, I can understand Meghan feeling like an only child; they would never have anything in common. Meghan was in diapers, and Samantha was old enough to be her mother. Samantha’s book failed because most people did not want to read the garbage she claimed to say, especially since she spewed her hate and jealousy toward her sister every minute. The father and half sibling are a bunch of losers, and I can only hope that Samantha will lose all her ill-gotten money from this frivolous lawsuit.”

Another critic wrote, “Ms.Daniella Elser is correct. I DO feel great sympathy for Ms. Markle. For Ms. Samantha Markle that is, and for her brother Thomas, and for Thomas Markle Sr. Imagine having such a lying, scheming witch for a sister. I know how it feels to have ‘the sister from hell’, and I wish her every success.”

Days Of Our Lives Spoilers: Shawn Is Devastated By The Baby Daddy Truth