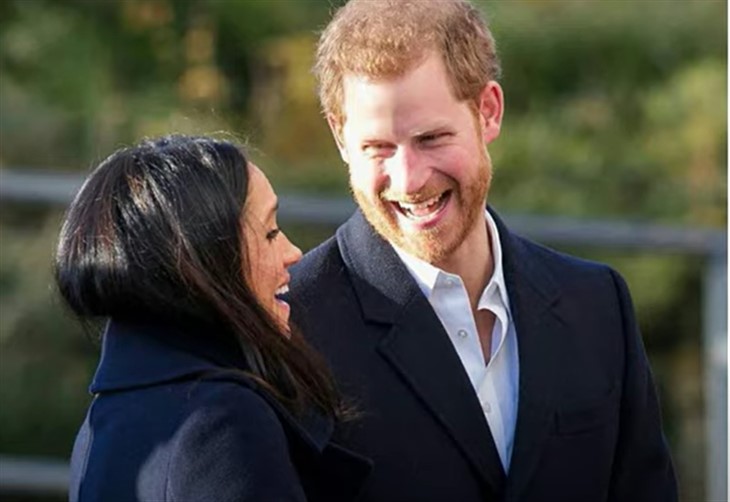 British royal family news divulges that Meghan Markle, Duchess of Sussex’s sister Samantha Markle is speaking out again on the more famous of the two. She dropped a bio of her sister, who she has termed Princess Pushy, weeks ago, which probably did little to endear her to Meghan Thee Duchess.

She also hit back after being shaded by Meghan in the infamous March 7 Oprah Winfrey interview. But now Samantha is weighing in on a brand new topic: the state of the Markle’s marriage.

According to Samantha, who has not spoken to Meghan in years apparently, the Duke and Duchess of Sussex are destined for divorce.

Samantha Markle says Meghan and Prince Harry are destined for the Big D unless some professional counseling takes place between them AND they apologize for all the chaos and drama they have wrought on the royal family.

Samantha’s helpful comments aren’t backed by a lot of hope however.

In fact the blond author seems to think that Hollywood Harry is likely to be already questioning his marriage to Meghan, who by the way Samantha calls a nonstop liar and has self-diagnosed as having Narcissistic Personality Disorder (it’s a thing, look it up).

Samantha goes on to say she thinks it’s only a matter of time before Harry pulls up stakes and moves on from his first wife. And of course there will be divorce lawyers involved according to Samantha!

Last week Meghan’s sister managed to crawl out from the bus Meghan threw her under on Oprah and deftly push Meghan under the wheels for, “turning her back on their family ….”

During the Oprah interview Meghan made it clearer than cellophane that she has had no interaction with Samantha for years. That claim, like many others, did not pass the Truth Test applied by fact checkers, after the show aired.

Maybe that’s why Samantha titled her book, “The Diary of Princess Pushy’s Sister?”

Samantha went on to share her thoughts on the relationship between Meghan and their dad, and what it would take to fix it, but we kind of bet that Meghan really isn’t busting down the doors to get to Samantha to hear her advice.

She may want to focus on the fact that the palace has hired outside lawyers to investigate claims of her bullying royal aides?