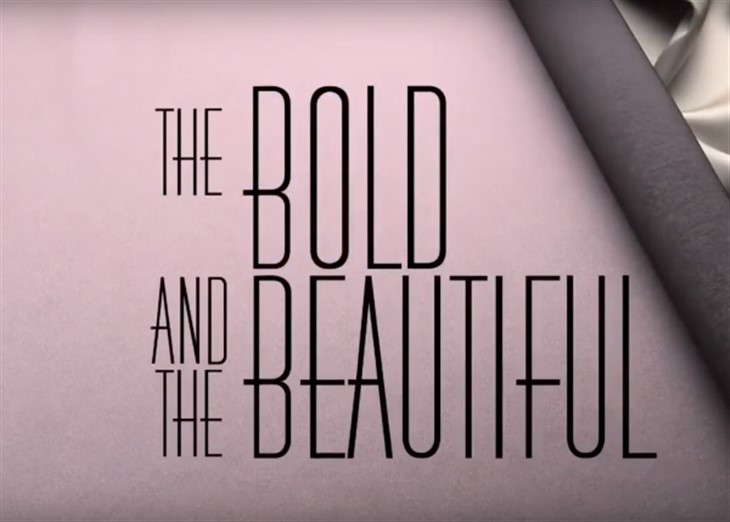 The Bold and the Beautiful spoilers for July sweeps reveal that there will be a shocking death. Plus, there will be one man’s recovery and determination to reunite with the woman he loves. There could also be some shocking twists and turns in the current storylines. So, let’s discuss what has been teased and what might happen next.

The Bold And The Beautiful Spoilers – Shocking Death Rocks L.A.

B&B spoilers reveal that Sheila Carter (Kimberlin Brown) caught Li Finnegan (Naomi Matsuda) trying to call the police. Even though Sheila has the upper hand, Li manages to make a run for it. It is teased that Sheila will chase after Li in hot pursuit.

So, it sounds like there is a high-speed car chase. Plus, an insider on Twitter hinted that Li dies. So, Sheila might cause Li’s car to crash, or perhaps the good doctor loses control. It has already been confirmed that Sheila is left to care for John “Finn” Finnegan (Tanner Novlan) on her own. So, nobody knows that Finn is alive or that Sheila is with him.

Finn will eventually recover. However, it will take him time to get back to normal. It is teased that what keeps Finn fighting is the hope of reuniting with Steffy Forrester Finnegan (Jacqueline MacInnes Wood) and Hayes Forrester Finnegan (Piper Harriot). Even though Finn and Steffy do have a romantic reunion this summer, what happens leading up to that?

Sheila will have to explain what happened to Li. Plus, Sheila isn’t going to want to let Finn go because then he’ll go straight to Steffy. Finn suddenly being alive will raise a lot of questions. There might be scenes of Finn being furious or even afraid of Sheila.

However, he won’t be able to let her in on that. In order to get free, Finn is going to have to recover, and that requires Sheila’s help. So, Finn might have to use some trickery to gain Sheila’s trust.

It is teased that there will be romance for multiple characters. Carter Walton (Lawrence Saint-Victor) and Paris Buckingham (Diamond White) get married. However, Quinn Forrester (Rena Sofer) finds out about Eric Forrester (John McCook) and Donna Logan (Jennifer Gareis). So, Quinn will probably race to stop Carter’s wedding while Eric commits Donna.

Even though Paris obviously gets her heart broken, there is still love in her future. Zende Forrester (Delon de Metz) has been teased as a “prince in waiting.” So, it sounds like Zende will be there to catch Paris when her heart shatters into a million pieces. Paris might realize how good she had it with Zende.

Deacon Sharpe (Sean Kanan) will find romance in an unexpected place. Plus, Bill Spencer (Don Diamont) has a surprising storyline coming up. There are a few characters that desperately need a love story. Some of those include Taylor Hayes (Krista Allen), Thomas Forrester (Matthew Atkinson), and Katie Logan (Heather Tom).

The one couple that will be happy is Liam Spencer (Scott Clifton) and Hope Logan Spencer (Annika Noelle). However, they will go through some challenges but it has nothing to do with their marriage. So, we will have to wait and see what is in store for “Lope.”