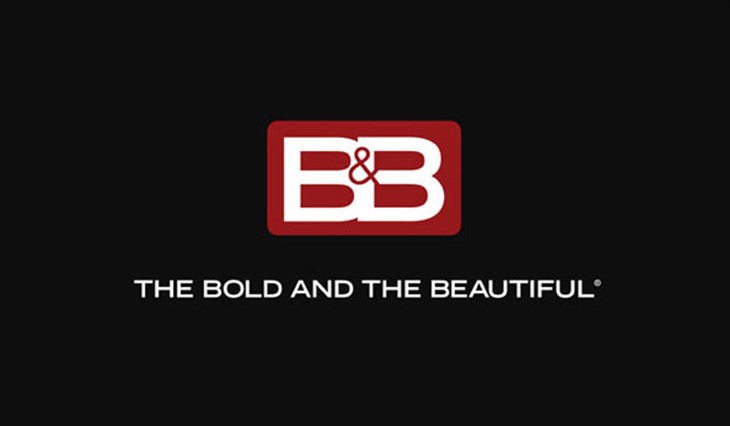 The Bold and the Beautiful (B&B) spoilers tease there’s a lot happening during February sweeps for Bold and Beautiful fans. Let’s take a look at what’s going on!

The Bold and The Beautiful spoilers tease that a major umbrella storyline is happening with Brooke and Ridge Forrester, (Katherine Kelly Lang, Thorsten Kaye) Deacon Sharpe, (Sean Kanan) Taylor Hayes (Krista Allen) and Sheila Carter (Kimberlin Brown). Viewers of The Bold and The Beautiful will remember that on New Year’s Eve, Sheila swapped labels on bottles of regular and non-alcoholic champagne, and arranged for them to be delivered to Brooke’s house.

That led to a drunken night for Brooke, with a concerned Deacon babysitting her until the next morning; what they didn’t know is little Douglas Forrester (Henry Joseph Samiri) saw Deacon, in a Santa Claus hat, making out with Brooke! That secret is coming out right now with Steffy Forrester Finnegan (Jacqueline Macinnes Wood) and Thomas Forrester (Matthew Atkinson) using the situation to drive Ridge away from Brooke, and back into the arms of their mother, Taylor!

Viewers of The Bold and The Beautiful will have noticed there is a tense situation brewing between Carter Walton, (Lawrence Saint-Victor) Paris Buckingham, (Diamond White) and Grace Buckingham (Cassandra Creech). Carter and Paris are mutually drawn together, but Grace doesn’t trust him because of what happened with Zoe Buckingham (Kiara Barnes) and Quinn Forrester (Rena Sofer).

In the meantime, Paris downgraded her relationship with Zende Dominguez, (Delon de Metz) to non-exclusive, much to the consternation of her mother, who thought he was Paris’ Mr. Right! Viewers of The Bold and The Beautiful will see Carter struggling to do what’s right, with Grace interfering and even blackmailing him to stay away from her daughter! Carter will be in a real pickle, because he doesn’t want to endanger his own job and doesn’t want Paris to leave either, but with Grace’s pushing it could be a real possibility!

The Bold And The Beautiful Spoilers – Quinn And Eric Forrester, Liam And Hope Spencer, Steffy And Finn Finnegan

Viewers of The Bold and The Beautiful will see Quinn and Eric Forrester (John McCook) working things out and staying together, spending lots of time together, apparently their problems of the past few months having been resolved. Eric will be a strong shoulder for Brooke, who is struggling with what happened on New Years’ Eve and falling off the wagon, while Quinn, who made the engagement ring for Paris at Zende’s request is probably wondering what happened there!

Viewers of The Bold and The Beautiful will also see Steffy and John “Finn” Finnegan (Tanner Novlan) as well as Liam and Hope Spencer (Scott Clifton, Annika Noelle) intervening in their parents’ relationships, especially when the secret about Brooke and Deacon comes out! Once Sheila’s hand in Brooke’s breaking her sobriety is exposed, Finn should see his birth mother for what she really is and that will definitely change things in that dynamic! He should realize Sheila is the dangerous manipulator he has been warned about!