Amber Heard Supported By Majority Of Bots On Twitter 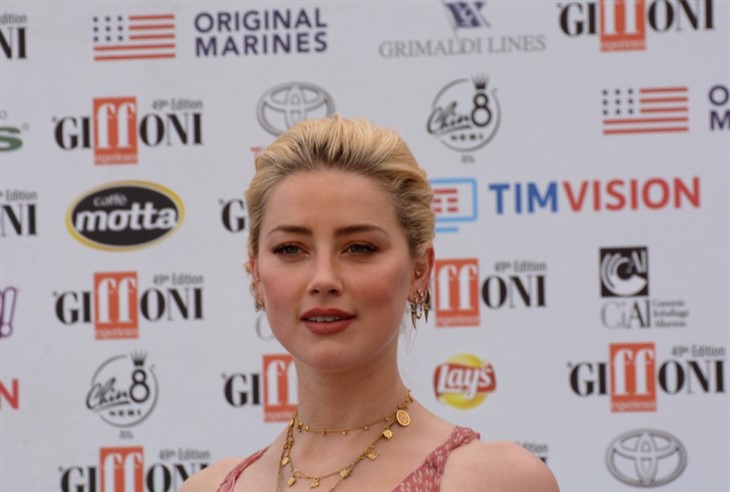 As the gruelling $50 million defamation lawsuit between Johnny Depp and Amber Heard wages, it’s become apparent that controlling the flow of information and who gets to know what is top priority. Recently, Amber Heard made what was termed a rash move when she fired her PR team and hired a new one.

The public lawsuit has seen millions of people from around the world siding with Johnny Depp over his ex Amber Heard’s claim that she was domestically abused by him throughout their relationship.

In a few days time, Heard will take the stand, since the judge overruled a move by her lawyers that would have prevented her from doing so.

A new research showed that nearly 11 percent of the Twitter accounts posting about the lawsuit are fake. Upon investigation, it was found that a vast majority of these fraudulent accounts say more positive things about Heard than they do about Depp.

“Whenever there’s a lot of people involved, there’s always going to be some level of additional, inauthentic conversation going on around a topic,” technology company Cyabra CEO Dan Brahmy told Fox News Digital in a statement, adding that Depp and Heard’s star status was the reason there’s a higher than usual number of bots discussing the topic.

“The average of inauthenticity usually ranges between 3 to 5 percent,” Brahmy shared. The research reviewed around 2,300 accounts commenting on the trial, which has given birth to shocking claims from both parties.

The accounts were found to be fake after reviewing how they communicate with other users, what content is shared, what time they post, and many other factors.

Speaking on how they were able to detect these fake accounts, Brahmy said: “We didn’t just analyze Johnny Depp as a word and Amber Heard as another word because it would be difficult to skim through [that] data efficiently.” Instead they reviewed hashtags such as #IStandWithAmberHeard, #BoycottJohnnyDepp as well as #JusticeForJohnnyDepp to see what was coming up the most.

Johnny Depp is suing Amber Heard for $50 million worth of damages in a defamation lawsuit over a 2018 op-ed she wrote for the Washington Post, in which she detailed her experience surviving sexual abuse.

In response, Heard countersued Depp for the staggering amount of $100 million.

Be sure to catch up on everything happening with Johnny Depp right now. Come back here often for all Johnny Depp spoilers, news, and updates.