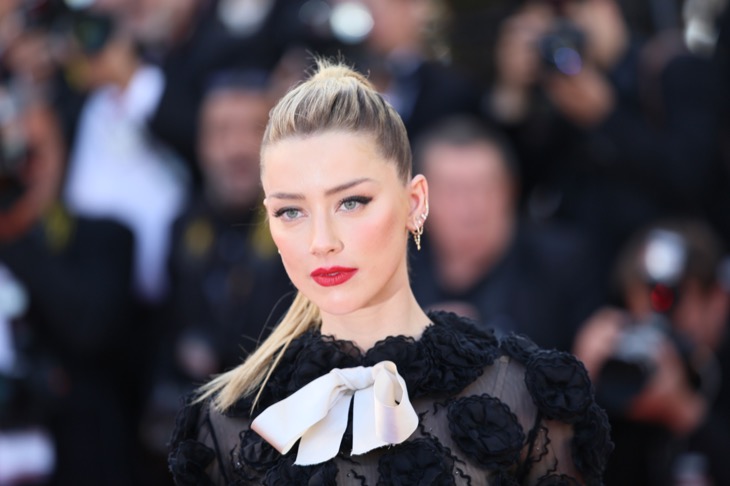 Fans of the former Aquaman actress observed that the Twitter account of Amber Heard is no longer in existence. This discovery was brought to light after Elon Musk took over the Twitter platform on Oct. 27.

It was speculated that Heard deactivated her account after her ex-boyfriend Elon Musk announced that verified users of the platform will be paying a certain amount monthly. A user said “My brother said, ‘She deleted because she can’t afford the 20 bucks a month for the blue check.’ Plssss.”

Though Heard’s Twitter account no longer exists, her Instagram account is still active even though the last time Amber posted on the platform was on June 1 and her post was about the verdict of her defamation trial against her ex-husband Johnny Depp.

Heard’s deactivation from Twitter can only mean one thing, there’s still an unspoken rivalry between her and Musk.

It was reported that Amber Heard and Elon Musk first met on set during Robert Rodriguez’s Machete Kills in 2013 where Heard was the lead actress in the film and Musk had a cameo appearance.

The Hollywood Reporter initially reported that Musk became “infatuated” with Heard and began emailing Rodriguez and his team to set up dinners and lunches with her.

“If there is a party or event with Amber, I’d be interested in meeting her just out of curiosity,” Musk wrote in one of the emails, made available to THR through a confidential source. “Allegedly, she is a fan of George Orwell and Ayn Rand. Most unusual.”

After Heard’s divorce from Depp, 58, Heard’s relationship with Musk became romantic. The couple went Instagram official in April 2017, when Heard, 36, shared a pic of the two at an event showing Musk, 50, looking away from the camera with a lipstick mark on his cheek, while Heard posed for the camera.

Through the following months, the pair were spotted on several public outings, including a playdate in Australia with Musk’s children.

By the summer of 2017, the couple announced that they had broken up. “Although Amber and I did break up, we are still friends, remain close, and love one another,” Musk wrote on Instagram that August. “Long distance relationships when both partners have intense work obligations are always difficult, but who knows what the future holds.”

That same day, Heard confirmed the split with her own Instagram post, “Being in the public eye means having to explain yourself to so many people, so much of the time. In this case, I’d like to remain more quiet. Although we have broken up, Elon and I care deeply for one another and remain close.”

During the Amber Heard defamation trial, it was revealed that during Heard and Musk’s dating time, while Musk was really in love with Heard, Heard was “just filling space” with Musk.

Amber Heard’s former agent Christian Carino who at one point represented both Heard and Depp for Creative Artists Agency, testified that Heard asked him to deliver apologetic letters to Johnny Depp over a year after their breakup.

Carino said that the actress was “just filling space” by dating Elon Musk after her controversial split from Johnny Depp. Carino brought his pre-recorded March 11 deposition and played for the Fairfax, Virginia, courtroom on Wednesday, in which he spoke about what Heard confided in him about her relationship with billionaire Tesla CEO Musk.

When discussing Heard’s breakup with Musk in August 2017, Carino recalled questioning why she was “sad” if she wasn’t “in love with him to begin with.” A lawyer for Depp read a text exchange between Carino and Heard in which Heard had admitted to “just filling space” with Musk after her Depp split.

Heard texted Carino: “I hate that yet again a man lets me fall on the spikes by myself. … Meaning, they are mad at me for leaving them and put things like this out there.” Carino then replied, “You could avoid all this if you stopped dating über-famous people. You can be with a big man who isn’t famous.”

Be sure to catch up on everything happening with Amber Heard right now. Come back here often for all the Amber Heards’ spoilers, news, and updates.