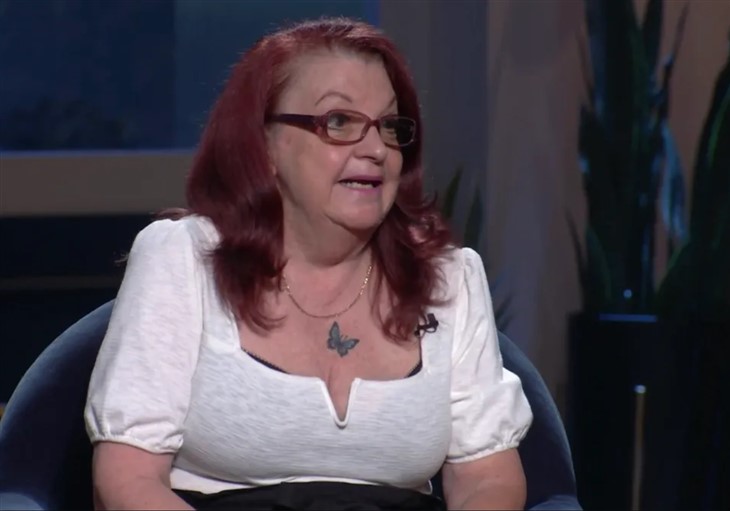 90 Day: The Single Life spoilers reveal that fans are pretty confused about Debbie Johnson’s immigration status now that she is living in Canada with her boyfriend, Tony. It seems weird that she was just able to up and move in with him from the states, but others on the show have to get K-1 visas. Did Debbie go to Canada illegally or did she show up with her passport as if she was just there to visit? There are a lot of unanswered questions from fans and they just want the scoop.

90 Day: The Single Life Spoilers  – How Does This Work?

Many fans of the show weren’t exactly sure that Debbie could just pack up everything and move to Canada. This is something that wasn’t covered on the show and it has made us all wonder what’s going on with her and immigration. Reddit users were quick to start sharing their input on what they thought was going on and if Debbie was an illegal immigrant in Canada.

One Redditor wrote, “Just curious… how did Debbie move to Canada? As far as I know, if you show up at the border with your entire life in your trunk, security WILL turn you away and flag your passport as suspicious for future crossings. I don’t believe US citizens (or Canadians going south, for that matter) are allowed to just move in. Was there a whole visa application process that the show didn’t touch on? Or is she illegal?”

When the question was posted on Reddit, many fans of the show were quick to share their take on things and some were from Canada and had good explanations for this moving process. One wrote, “I may be completely wrong about this, but can’t an American spend up to six months in Canada as long as you can prove you can afford it (or have proof that someone will be taking care of you) without a visa? But if I really had to guess, she probably did get some kind of visa and knew she was moving the whole time but of course, they need drama for the show.”

Another Redditor wrote, “Well… not quite. Border patrol will ask questions about where you’re going, why, and the intended length of stay. If things seem sketchy, you’d have to prove you have the funds to support yourself/or are being supported and have no intention to work. If there are any questions as to your intention to work or inability to support yourself then they would absolutely turn you away and possibly keep you from entering. But if she can show she’s not working and can support herself and doesn’t have any legal reason she can’t enter, then she can stay.”

We do hope that Debbie gets everything figured out with her living situation in Canada and all goes well for the 90 Day Fiance star.