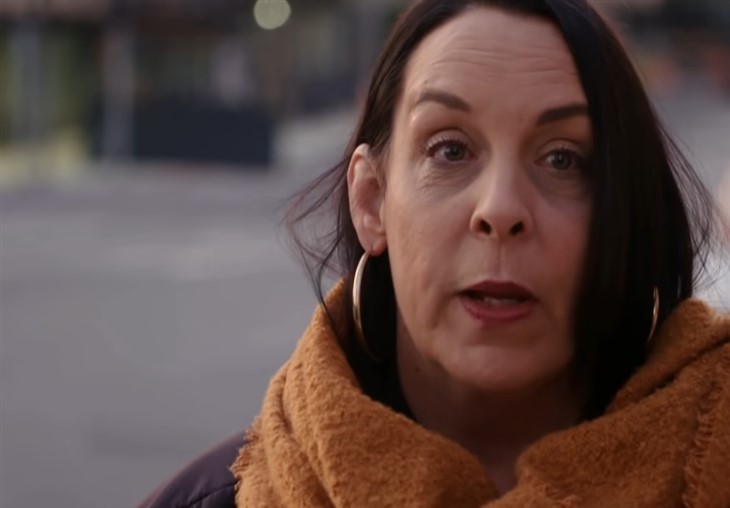 Kim Menzies debuted on the TLC show when she made her way to Tanzania to witness the filming of Usman Umar’s music video for his song “Zara.” The two created a friendship online when Kim messaged the Nigerian rapper after seeing him on a “90 Day” franchise with his ex-wife, Lisa “Baby Girl” Hamme. When they finally met in person, they became closer and Usman considered Kim as his “potential girlfriend.”

Their relationship was not well-received by fans when Kim started to give expensive gifts to the musician, such as PlayStation 5 and MacBook Pro. The San Diego resident was also slammed by viewers online when she convinced Usman to sleep with her in one room and be intimate with her. However, after all the criticisms they received, the two became officially in a relationship.

Recently, Kim mourned for her late mother, and while she was heartbroken over it, SojaBoy expressed his thoughts about their future family. “I feel like maybe I’m going to adopt,” he said, leading the mother-of-one to question him about it.

The initial plan was to let Usman marry a younger woman, who would give him children. However, that would compromise his visa to the United States, so he thought about owning his brother Mohammed’s son. Unfortunately, the San Diego native didn’t appreciate the idea as she doesn’t want to raise a child anymore.

In a confessional, Kim stated, “I’m in total shock, like this is a WTF moment.” Despite their misunderstanding, she still wants the love of her life to be with her in the United States, especially after the passing of her mom.

In other news, Kim revealed a medical condition that might send her to an operating room. Throughout her “90 Day” journey, Kim has been vocal regarding her experiences in the army. As early as 19 years old, the TLC star started her military career and has gone through some life-threatening moments. She stated how she jumped off the plane quite a few times as she was “Airborne” in the army.

Born with a dislocated hip, Kim got another medical issue with her knee when she stepped foot in the army. According to SoapDirt, fans expressed their concerns when they saw the mother-of-one walking with her knees bent inwards. With her current job as a spa receptionist requiring her to walk up and down the stairs, she noticed her walk continues to get worse.

The San Diego resident shared that she will be seeing a doctor soon and planned about getting surgery to help fix her knee. She also considered undergoing a hip replacement in the next ten years.