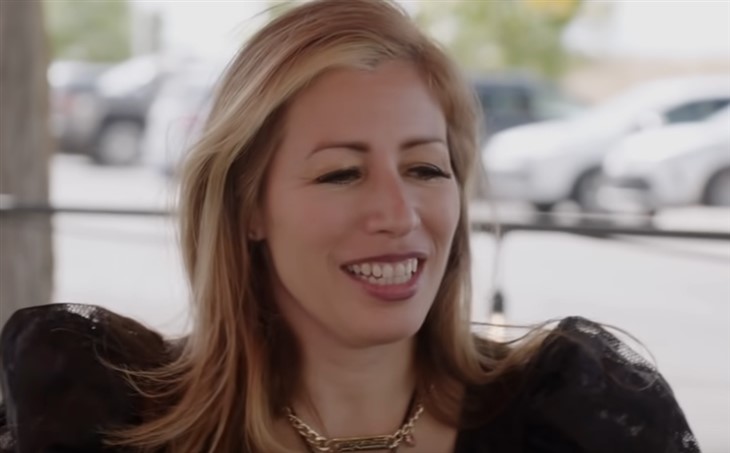 90 Day Fiancé spoilers, news, and updates tease that Yve continued to shine in her career despite her relationship issues with Mohamed.

Yve Arellano made her way to the TLC show when she started a romantic relationship with Mohamed Abdelhamed. The 48-year-old star got concerned friends who kept on questioning her relationship with a man that is 23 years younger than her. However, Yve refused to believe the people around her and held on to the love she has for her boyfriend.

In her latest post on social media, the mother-of-one gladly revealed her position at her current job. She shared a photo with a message: “I’m happy to announce that I will continue to serve as Vice President for another year!”

The TLC star limited the comments in the post, so only her friends and the people she followed were able to shower her with words of love. They left congratulatory messages in the comment section as Yve continued to rise in her job at New Mexico Society for Acupuncture and Asian Medicine (NMSAAM).

In other news, Mohamed sent an indirect message to Yve in one of his recent Instagram stories. The man posted a photo of himself with his pet cat and captioned the post: “The only true love is from animals. They will never hurt you.”

An Instagram user took a screenshot of the story and posted it on the feed. Fans expressed their disappointment in the comment section, saying: “Cheaters hurt the most and you are one of them!” An Instagram user wrote, “Deport the jerk! Where is he even getting money from to stay when he’s not legal to work?” Another one chimed in, “Send him on his way! The US is not the place for him!”