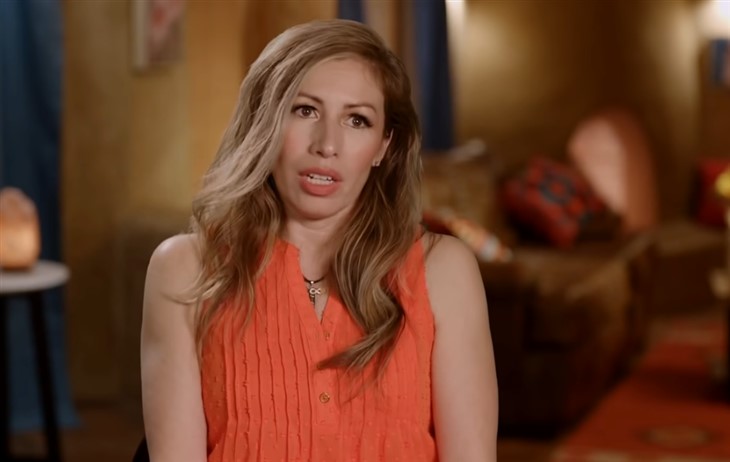 90 Day Fiance spoilers reveal that Yve Arellano has officially filed for divorce. Of course, we all thought that this was going to happen after the cheating scandal and now it is official.

When the 90 Day Fiance Tell-All episode aired, we all thought that Yve and her husband, Mohamed Abdelhamed were in a good place. Little did we know what would happen at the end of the show. Yve appeared on camera and told fans that she had found some text messages between him and another woman. She said that these texts were very inappropriate and that she wasn’t sure how this would play out.

Mohamed then appeared on camera and told viewers that he knew he messed up and he was working on his marriage with her. He also mentioned that he asked this woman to stop texting him since he was married.

The texting may not have stopped and it was clear that Mohamed had motives for these texts and he even stooped so far as to record a fight that they had in order to get his U-visa for being physically assaulted. Charges were dropped on Yve and now it looks as if she is ready to be done with him for good.

This divorce is not at all a shock to anyone. All Yve wanted was to marry the love of her life and it seems as if Mohamed had a plan when it came to getting married. It looks as if all he wanted was to marry her for a green card and then he would leave her. She is doing everything in her power to make sure that Mohamed is charged with immigration fraud and she will not back down from this fight.

Yve knows that this marriage cannot be repaired and she is heartbroken. We are happy that she has filed for divorce and this is the next step in her journey.