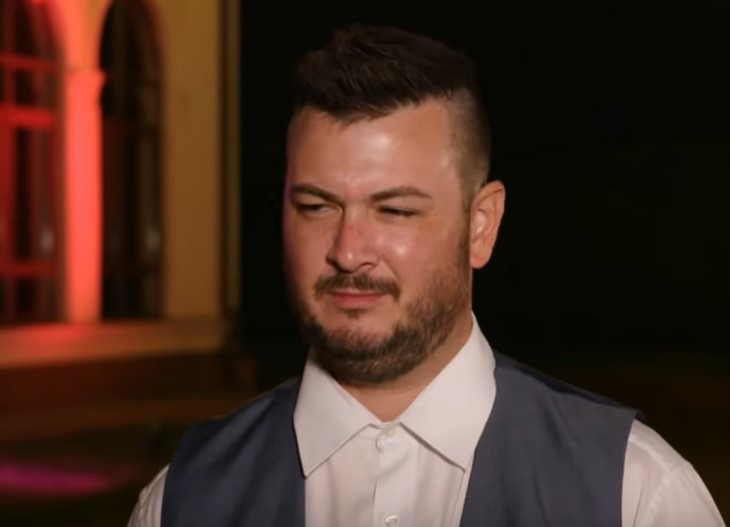 90 Day Fiance spoilers reveal that Charlie Potthast, brother of Libby Potthast, has gotten a new job. We haven’t seen Charlie too much on the show lately and a lot of it is because of his family shutting him out because of his drinking problem. He has been asked to not come around Libby and her husband, Andrei Casstravet because of his behavior. Now it looks as if he has a new job and he wanted to share with his fans more about it.

We have learned recently that Charlie’s wife, Megan Potthast, has opened an OnlyFans site and she has made a lot of money from it. She has been selling pictures of her feet and has made over $70,000 doing so. Charlie has decided that he wants to help her out in her new career and it looks as if he is her personal photographer and helping her to please her fans.

With Megan selling pictures of her feet to those with a fetish, she is so happy that Charlie is now supporting her in what she loves to do. Charlie told his fans, “I think it’s hot. I fully support her.” Although he is taking her pictures and helping her to post on OnlyFans, Charlie has now opened his own OnlyFans in hopes that he will start to make as much money as she does.

It looks as if Charlie has also started an OnlyFans account and now he is charging $10.99 a month for subscriptions. His main job is working for CMP Capital Investments LLC, which is his father’s real estate company. He works to help buy and flip houses in Florida. Most of the children in the Potthast family work for Chuck Potthast and it looks as if they all have helped to build this real estate empire.

Be sure to keep an eye on Libby, Andrei, Meg, and Charlie on 90 Day Fiance: Happily Ever After and if you are interested, check out Meg and Charlie on their OnlyFans account.