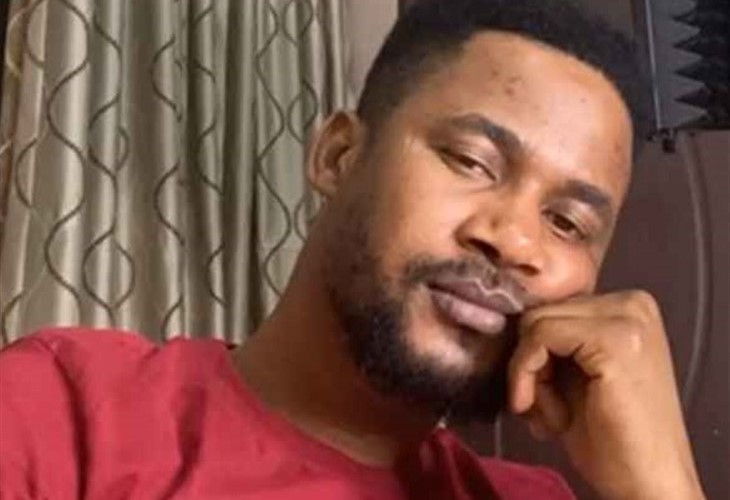 90 Day Fiancé spoilers, news, and updates tease that Usman “Sojaboy” Umar mentioned that he is currently making “good” money in the United States since most of the people who supported his music are Americans.

Following his failed relationship with his ex-wife, Lisa “Baby Girl” Hamme, the Nigerian rapper made his way to the TLC show again, and took chances on Kim Menzies, who claimed to be his “superfan.” After his traumatic past relationship, Usman Umar wanted to take things slowly with Kim as the latter yearned to be his girlfriend.

When the two made their way to Tanzania for the rapper’s shoot of his music video “Zara,” they became closer that Usman considered Kim as his “potential girlfriend.” The San Diego resident was also slammed by viewers online when she convinced Usman to sleep with her in one room and be intimate with her. However, after all the criticisms they received, the two became officially in a relationship.

In one of his recent Q&A sessions on social media, Usman Umar revealed that he was already making “good money” in the United States when one of his fans asked him about a possible career when he finally steps on the border. The Nigerian rapper explained that he’s already a successful musician in the US since 90% of his supporters are Americans. “I withdraw good money every month,” he wrote.

After his successful music hit “Zara,” Sojaboy updated his fans with another song in the future. When an Instagram follower asked him about his music, the rapper revealed an upcoming release of the audio and video for “Deeper and Life.”

Other than his career updates, the successful rapper also mentioned his love life and revealed that he’s in a great relationship with his beau, Kim Menzies. Just recently, the mother-of-one had a great time with her co-stars Akinyi Obala and Benjamin Taylor, and in the video which Akinyi uploaded on Instagram, it was seen that they face-timed the Nigerian rapper.

In the comment section, Usman Umar wrote: “That was amazing. I wish I was there.” It seemed like the couple still made their relationship work when Kimberly replied with a red heart emoji, “Well, you kind of were, babe.”