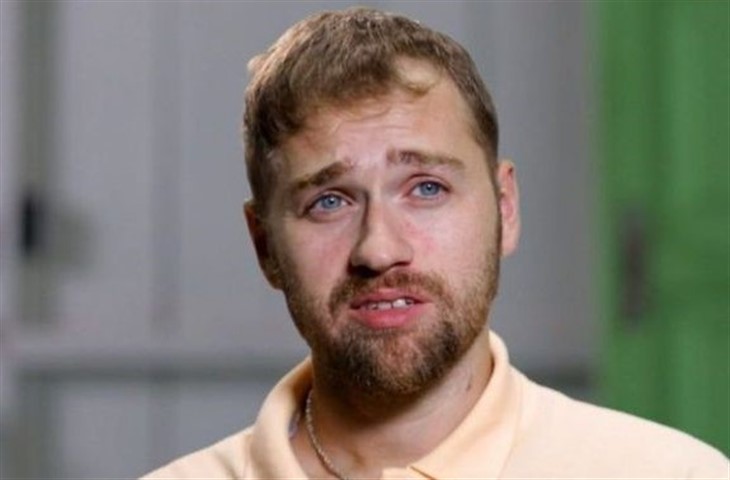 90 Day Fiance spoilers reveal that Paul Staehle is anything but happy with the legal system. Paul and his estranged wife, Karine Martins have been battling it out to win custody of their sons. He assured his fans that the judge has been too hard on him and Karine.

Paul and Karine first appeared on 90 Day Fiance when they were just meeting for the first time. They began in a very sweet relationship and soon, we saw them go from blissful to hateful. Their relationship was fueled with jealousy and rage. They did end up getting married, which shocked viewers, but when Karine got pregnant they knew that they had to make it work.

The couple lived in Brazil for a while and then moved back to the states. When the pandemic broke out, they got into some serious fights and Paul ended up filming them for Instagram. They both got restraining orders against the other and eventually, they moved back to Brazil to make things work again. With all of this time away, Karine started beauty school and fans thought that they would be okay, but they weren’t.

When Paul and Karine moved back to Kentucky, they seemed to be doing well. Then Paul posted a home security video of Karine physically abusing him. She did it right in front of their children as well. Then he shared a video of Karine passed out in the playroom. He thought that she had taken some pills with her alcoholic drinks. He was worried about his children being in her care so he took them to his parent’s house. Paul did leave the state with his oldest son and no one knew where he was. That is when his parents called Child Protective Services on him.

Karine and Paul appeared in court to fight for custody of their children since they are currently in foster care. In his new Story on Instagram, he shared, “Judge Hagarty, a former prosecutor, is a hard judge.” He mentioned that there would have been other judges that would have given Karine a chance at getting the kids back, but his and Karine’s parental and custodial rights have been terminated.