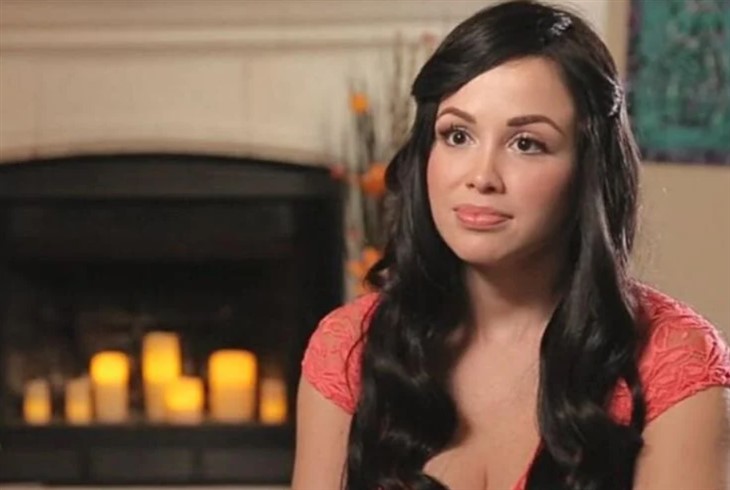 here is sad news for 90 Day Fiancé fans from the Mayfield household, as Paola reveals that her mother is battling Alzheimer’s disease. Her mom was visiting Paola, Russ and Axel in the US to spend time with her family, but suddenly decided to leave.

Paola starred on season 1 of 90 Day Fiancé with Oklahoma native, Russ Mayfield. She left her family in Colombia to move to the US in 2013 on a K-1 visa. Meanwhile, Paola and Russ were married by the end of that season and in 2019, went on to have their baby boy, Axel.

In August 2021, after being married for eight years, divorce rumors started doing the rounds. At that time, many 90 Day Fiancé fans believed that Paola had taken advantage of Russ to move to the US. They believed that once she had her green card, she would leave him. However, this couldn’t be further from the truth and Paola and Russ decided to see a therapist and work on their marital issues. By the end of December last year, the couple revealed that they believe in second chances and are staying together.

Just when it looked like the Mayfields could spend some worthy time together over the holidays, Paola shared the tragic news on social media. After first posting on Twitter, the reality TV alum posted a screenshot of her tweet to her Instagram, which simply read, “Fk Alzheimer,” followed up by a sad emoji.

She then posted a series of videos to let 90 Day Fiancé fans know that her mother was visiting her in the US, and was supposed to stay for the entire month. However, she now reports that her mom has left to go home to Colombia. In a video, she had tears in her eyes, speaking of her mother and Alzheimer’s. She said, “This is something you don’t wish on anybody.”

Paola had hoped to take her mom on the tour of the city, as when she came to the US two years ago, she was pregnant with Axel. This meant Paola couldn’t take her out as much as she would have liked. In a clip, she says, “I wanted to show her more, I wanted to do things with her, but she woke up this morning and decided to leave.”

Her fans immediately reached out to her to share their personal experiences of this terrible disease. They shared tragic stories of their parents and grandparents in an effort to comfort Paola. It is sad indeed to know that the former reality TV star’s mother is suffering from an incurable disease, just at a time when Paola wanted to spend some time with her.