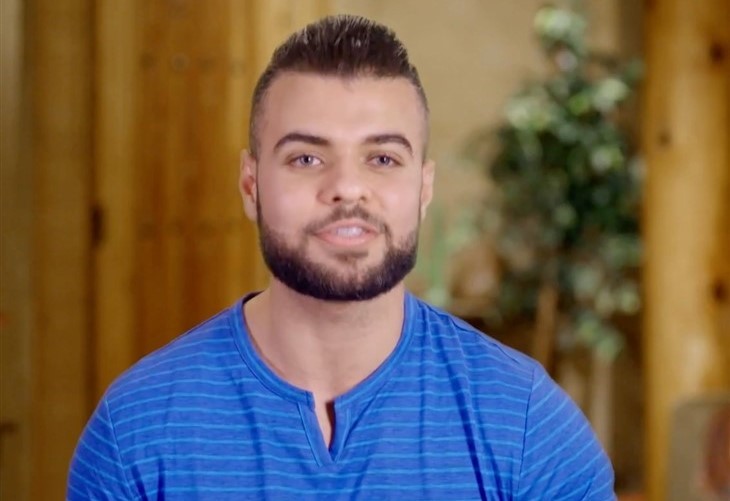 Mohamed made his way to the TLC show when he started a romantic relationship with his girlfriend, Yve, when he slid into her DMs. The 48-year-old star got concerned friends, who kept on questioning her relationship with Mohamed, who is 23 years younger than her, but Yve refused to believe the people around her and hold on to the love she has for her boyfriend.

As the preparation for their wedding continues, Mohamed can’t believe his ears when Yve suggested moving their wedding due to the unavailability of her desired venue. Eager to see his mom again, the Egypt resident didn’t like the idea as he needs to have a green card before he could step back into his home country. He then encouraged his fiancée to have their sacred matrimony in the backyard but Yve refused to wear her wedding gown on “a pile of dirt.”

When Mohamed thought about packing his bags, Yve got mad and hailed him “rude.” During the confessional, the mother-of-one expressed her thoughts about the wedding. “I really want something special. I mean, this is our wedding. Even before he got here, I would send him pictures of venues and things like that,” Yve uttered.

In other news, Mohamed wanted his future child to be raised as a Muslim as he believed that Yve won’t be able to raise the child well. “If the child will be raised in the spirituality that Yve believes in, it’s going to end up with a kid drinking alcohol, and dating, and doesn’t know what to do,” he said. Yve got shocked and didn’t support Mohamed’s perspective as she wanted to let her child choose what to believe in the future.