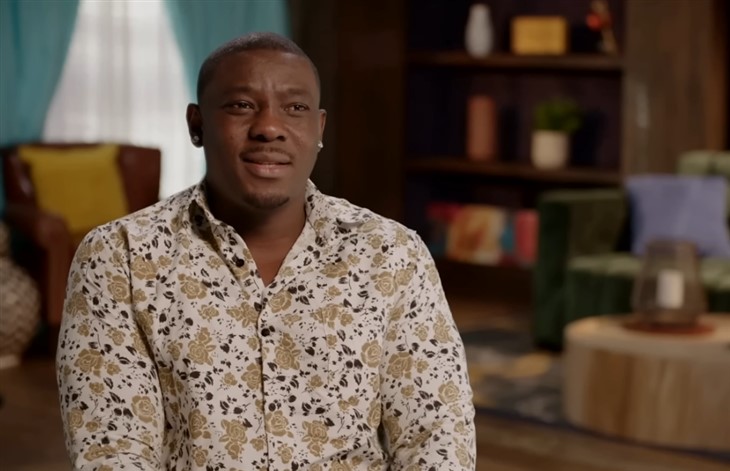 90 Day Fiancé spoilers, news, and updates tease that Kobe shared a series of posts showing how he takes care of himself.

Kobe Blaise joined the TLC show when he met the love of his life, the English teacher, Emily Bieberly, during one of his club night outs in China. Their romance seemed to strike them immediately that they ended up having an intimate night inside the club’s shower, and things started to get serious since then until they got engaged. Four weeks later, the couple found out that Emily is pregnant.

Fans filled the comment section with positive words and thanked the TLC star for a wonderful message. However, some of his followers took the post differently and thought that he and Emily have put their relationship to an end. Some fans also brought their concerns on Reddit and expressed their thoughts about Kobe and Emily’s possible relationship status.

In one of his recent posts on social media, the TLC star showed a photo of himself getting a pedicure. In the following photo, Emily captured a photo of Kobe sitting in a salon chair, feeling relaxed and clearly enjoying every step of the treatment. He also sat in a reclining chair with his eyes closed while bubbly water pampered his feet.

Knowing all the relationship issues he had with Emily, fans were happy seeing their favorite “90 Day” star having a time of his life. Though his love story with his wife was not everybody’s cup of tea, they still show support to Kobe, especially since he constantly shares inspiring messages on his social media account.