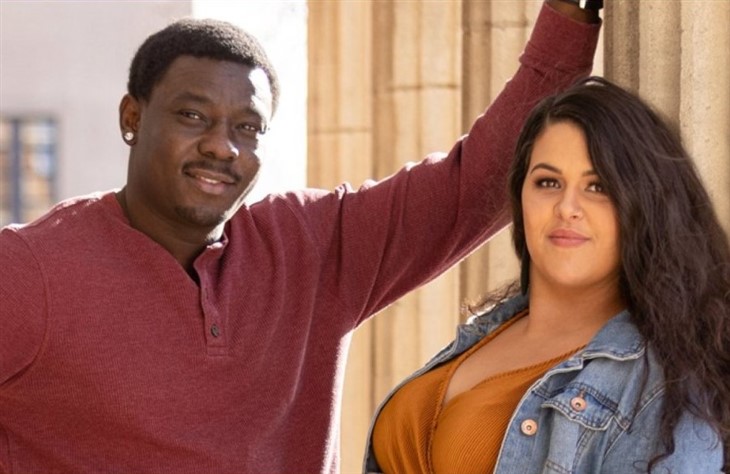 90 Day Fiancé spoilers, news, and updates tease that fans talked about how Emily and Kobe ended their storyline on reality TV.

Emily Bieberly and Kobe Blaise joined the TLC show when they met each other during one of their club night outs. Their romance seemed to strike them immediately that they ended up having an intimate night inside the club’s shower, and things started to get serious since then until they got engaged. Four weeks later, the couple found out that Emily is pregnant.

The moment Emily knew about the bun in her oven, she went home to the United States without Kobe since his K-1 visa has not yet been approved due to the pandemic. When Kobe finally got the visa in his hands, he immediately took a trip to the US and finally meet Emily after almost two years of being away from each other as well as their son, Koban.

Kobe Blaise posted on his social media account a photo of himself alongside Emily’s dad. The TLC star thanked the man for welcoming him into his home even though he and Emily broke the rule of having a second child. A fan took a screenshot and posted it on Reddit with a caption: “They look like they become friends! Emily is so bossy and lazy that it must be nice to have someone who stands up to that vial woman and helps out!”

Knowing about his struggles to fit in with Emily’s family, the “90 Day” viewers were glad to see Kobe smiling and finally happy to be with them. However, there were still TLC fans who can’t stand Emily and kept on throwing negative words against her.

In other news, Emily shared a ‘big’ career update in her recent social media post. The mother-of-two posted a photo of herself inside a car, wearing a sports bra and sunglasses. Emily must be in a hurry that she was about to go on the road with her messy wet hair. She wrote a text saying: “Showing up to meetings with wet hair. Big things are coming.”

A TLC viewer took a screenshot and brought it to Reddit with a caption, “Guess who doesn’t want to get a job? Lucky for us, she wants to be an Influthencer!” The “90 Day” fans gathered in the comment section and expressed their thoughts about the TLC star. While some accused her of photoshopping her photo as she looked thinner in her latest selfie, some fans stated how irritating Emily was in the show.