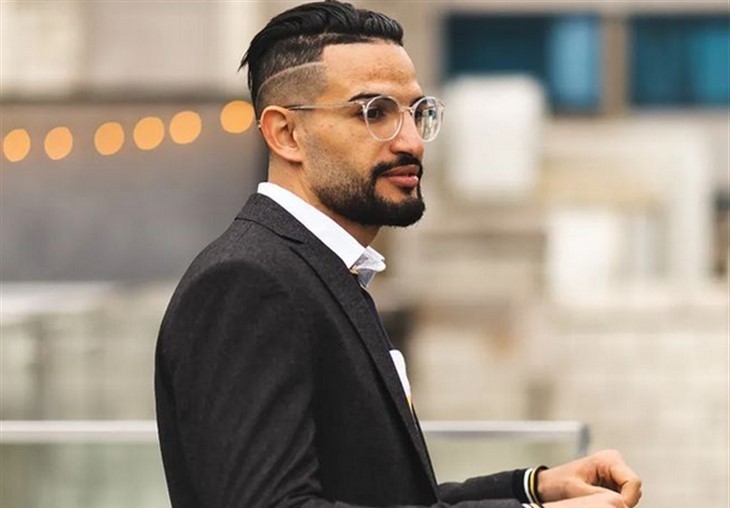 90 Day Fiancé spoilers, news, and updates tease that Hamza Moknii vents out his struggles in his recent social media post regarding the American health care system.

Hamza Moknii debuted on the TLC show when he met his girlfriend, now ex-wife, Memphis Smith, on an international dating website. After eight months of online dating, Memphis made her way to Tunisia to finally meet the love of her life in person. Their romance was blossoming until they decided to get engaged and finally tied a knot at the end of “90 Day Fiancé: Before the 90 Days” Season 5.

In his recent post on his Instagram story, Hamza expressed his struggles with the American health care system during one of his dental appointments. He wrote: “There is a big difference between my country and America. In Tunisia, a dentist is not expensive. A dentist in America is very expensive, I do not have health insurance.”

In his next story slide, the TLC star posted his dental bill, which revealed a total of $12,557. He didn’t mention the procedure he underwent but it seemed like the Tunisian star was really shocked by the big numbers on his receipt. He captioned it: “I told him, a doctor canceled everything.”

Following his broken marriage with Memphis, Hamza continued to live his life in the United States and depended on his daily expenses on his job as a model. In one of his latest posts on Instagram, the Tunisia resident showcased his new look in his new modeling photos. Fans were delighted to see the TLC star and filled his comment section with compliments, saying that he looked handsome and cute.

One fan commented, “Handsome, Hamza! You are looking good, brother.” An Instagram user wrote, “You’re looking well, Hamza. Keep striving. Don’t let anyone pull you down. You got this.” Another one chimed in, “You’re so hot, Hamza. Best wishes.”