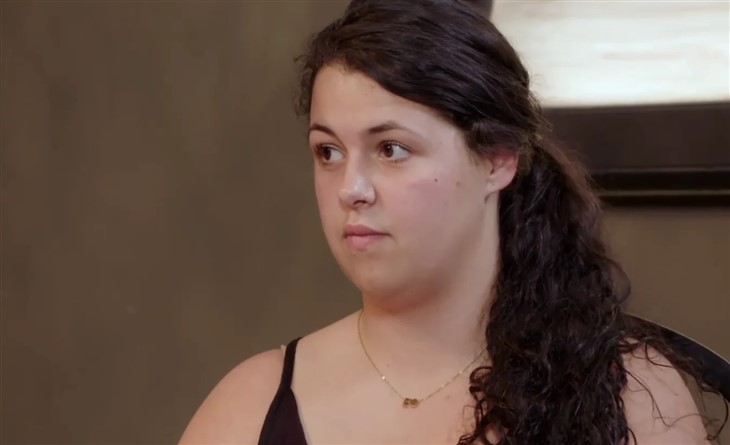 Fans met Kobe and Emily on season 9 of 90 Day Fiancé where they are starting their life together in the US.

Season 9 of 90 Day Fiancé introduced viewers to Kobe and Emily. After two years apart, the couple is starting a life together in the US with their son, Koban. Meanwhile, cultural differences between the American and her Cameroonian beau, along with differences over parenting and money could lead to problems for the couple.

90 Day Fiancé season 9 stars Kobe and Emily were recently introduced to viewers of the TLC reality show. After being apart for two years, the couple is ready to start a life together in the US. However, they are already experiencing cultural differences and also have disagreements over parenting their son, Koban. Meanwhile, money, or the lack of it, could lead to problems for Emily and Kobe.

The couple met each other in a nightclub in Xi’an, China and ended up spending the night together. While Emily did admit that she wasn’t looking for a serious relationship, the night turned into a whirlwind romance. After spending more time together Emily, 29, and Kobe, 34, became engaged. Soon afterward, Emily found out she was pregnant with their baby boy.

Meanwhile, Emily returned home to Kansas, while Kobe returned to his home in Cameroon, where he started his K-1 visa application. However, the COVID-19 pandemic delayed the process, meaning the couple was apart for two years. However, as seen in a recent episode of season 9 of 90 Day Fiancé, Kobe finally made it to the US, where he met his son, Koban for the first time.

Fans wondered what Emily does for a living and she explained on the show that, while traveling the world, she had landed a job in China as an English teacher. It was during this trip that she met Kobe, who was working as an underwear model.

However, when she became pregnant, Emily moved back home to live with her parents and her sister, while working as a nanny. However, caring for Koban and getting ready for Kobe’s imminent arrival became her main priority.

Meanwhile, in the clip included below, prior to Kobe’s arrival in Kansas, Emily chatted with her parents about what their future could be like. Her father was worried about her expectations.

While her father is prepared to support Emily and Kobe financially for six months, he is worried she might get pregnant again. However, she insisted that she had birth control, but just hadn’t started taking it yet.

Meanwhile, Emily told the camera that while being a nanny is great, and being able to take Koban with her, she doesn’t earn enough to care for the family.

Moreover, in the May 15 episode of 90 Day Fiancé, Kobe settles in at Emily’s home on his first day in the US. As soon as the family sat down to dinner, finances once again cropped up. Emily’s father told Kobe that he should get a job. However, the problem is, his K-1 visa stops him from working until six months after his arrival.

Keep up with Emily and Kobe’s story on 90 Day Fiancé on Sundays at 8 pm ET on TLC.