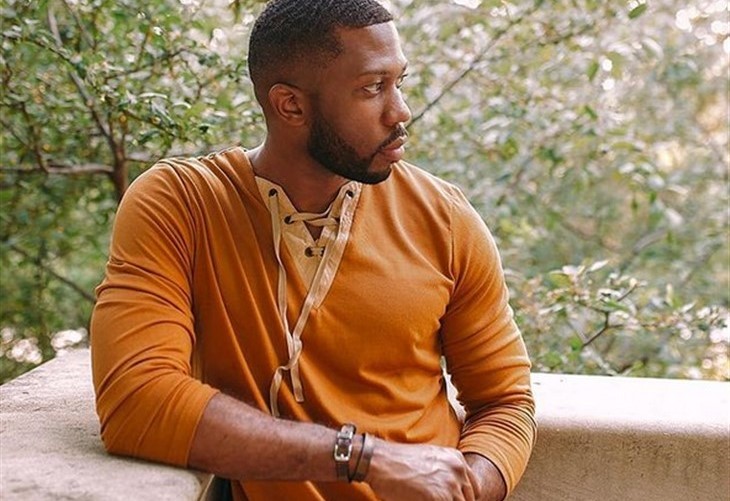 90 Day Fiance spoilers came about Season 9’s Bilal Hazziez and Shaeeda Sween taking things next level. However, that didn’t stop fans from seeing a lot of drama play out. Certainly, Bilal’s not very popular with fans who hate that he constantly seems to have a temper tantrum and he seems humorless. However, his behavior actually found a grateful fan who ended up making big changes in their life because of him.

In Season 9, there’s been a lot of drama with Shaeeda and Bilal. Recall, that Shaeeda wants kids, but he’s already got his own, so he won’t entertain her ideas of being a mom. Additionally, he melts down for the simplest thing. For instance, he takes it very personally when people joke with him. Certainly, it seems that only his games matter. Additionally, he seems to overdo it by testing out the commitment of his partner. Of course, the prenup scenes got a lot of people worked up as well.

90 Day Fiance spoilers revealed that Shaeeda really didn’t want a prenup and she made that perfectly clear. However, Bilal literally blindsided her when they went on the Ferris Wheel. Naturally, Shaeeda felt angry as he mentioned it once before, but she wasn’t interested. Then out of the blue, a long time after the initial discussion, he sprang it on her. So, people don’t like him for that either. But one fan does, in a roundabout way.

On June 29, a Redditor, u/AdEastern3223 posted on the 90DayFiance subreddit about Bilal Hazziez. The person wrote, “Let’s talk some more about Bilal: can I tell you all that I FINALLY left a man just like Bilal and I’m staying away from him, all because of this show/season.”

The 90 Day Fiance fan went on to talk about how when other people commented on the TLC star’s behavior, it made her understand that her boyfriend was the same type of person.

Feeling a bit silly for taking years to realize it, she also said, “I feel like I should know better… it took me actually seeing it play out, then reading/hearing other people assess his behavior to understand what was happening to me.” I’m ashamed of that but I’m also relieved to be away from a “partner” like him.”

90 Day Fiance fans seemed very happy that Bilal’s bad behavior saved someone else from sticking with a relationship that seemed unhealthy. One of them replied saying, “He’s an expert gaslighter, always turning it around on her like she’s the unreasonable one. I’m so happy you’ve left that person – it can really escalate over time. You deserve true love.”

Similarly, this comment arrived: “Yes classic narcissist. My ex husband was like this and I cringe when I hear Bilal f–k with Shaeeda. I think I have PTSD from all the abuse.”