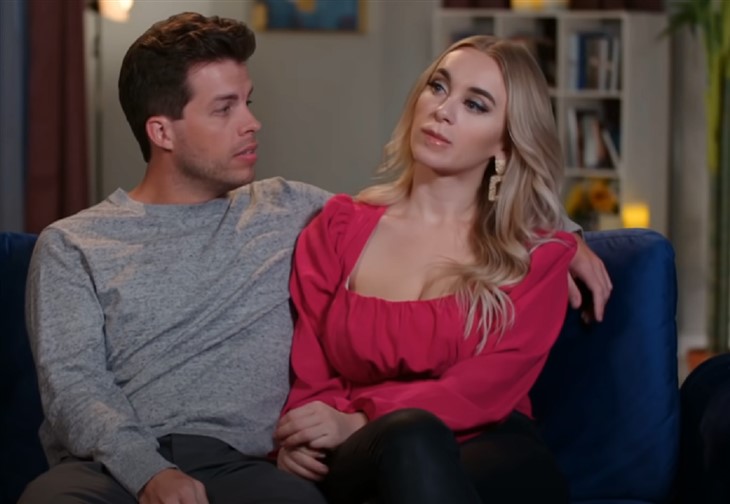 90 Day Fiance spoilers reveal that Jovi Dufren and Yara Zaya could be dealing with a lot more troubles in their marriage than they are letting on. In fact, some of their fans think that they could be heading for a divorce.

90 Day Fiancé Spoilers – What Is Going On?

Yara and Jovi have been living in Louisiana together with their daughter, Mylah. They seemed to be just enjoying their life with her and raising their family. Yara didn’t like living in New Orleans at first, but it seems as if it has grown on her. There are some things that aren’t growing on her and this seems to be what is causing the distance between them. Jovi refused to change his lifestyle at first too and this caused some tension after he ended up staying out very late at a strip club when Yara was pregnant.

From what we have seen on social media, it looks as if Jovi has changed his lifestyle in order to help Yara take care of their daughter. On social media, Yara seems to post only the pictures and videos of them being happy together, but what Jovi has shared has shown a different picture altogether.

90 Day Fiancé Spoilers – Are They Divorcing?

From what Jovi has told his fans, these two are going through a very rough patch and it doesn’t seem as if it is getting better. Jovi still talks about his love of partying and Yara talks about her love of motherhood. She is also focused on looking good and the material things in life. It seems as if these two are not compatible at all, but some fans feel that Mylah will keep them together because they love her so much.

According to Jovi, he and Yara work 24/7 and it is hard to spend time together when they are both working all the time. Will this be what causes them to split? We will have to keep an eye on them to see.