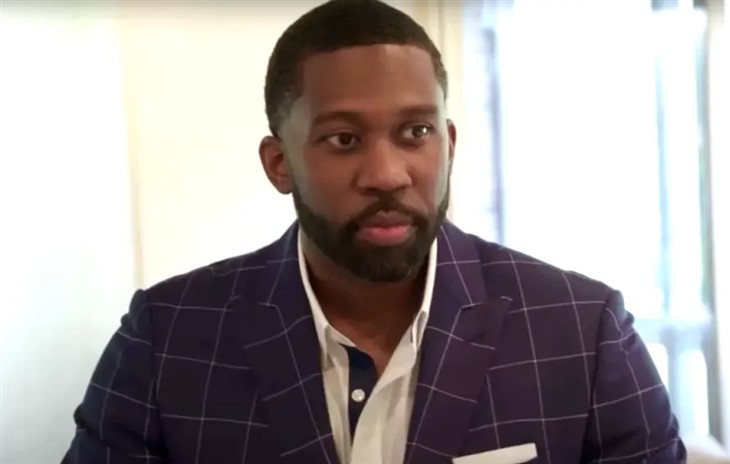 90 Day Fiancé spoilers, news, and updates tease that Bilal Hazziez happened to have an ex-wife before Shahida, whom he has a ten-year relationship with.

When he joined the “90 Day” franchise, Bilal has been vocal regarding his failed marriage with Shahida, with whom he shared two kids, Zaynah and Yusuf. However, it turned out that the TLC star was not being honest with his personal story in the show when a YouTuber “The Celeb Talk Guy” recently shared about Bilal’s past relationship with his alleged first wife, Ameerah.

It was said that Bilal married Ameerah at the age of 24 and got a divorce a year after. The Kansas man shared the “very rough time” he had with Shahida and how downhearted he was going through his failed marriage, but not once did he utter about Ameerah. Now that he found new love with Shaeeda, he considered meeting her fiancée “a gift.”

A Reddit user questioned Bilal’s wealth concerns about his fiancée and stated that Shaeeda is a successful woman back home given all her talents and skills, and that she’s a yoga instructor. They also mentioned that the TLC star has been traveling across the globe before and even booked first-class flights.

One viewer stated, “She’s already traveling across the world for him and in turn, he welcomes her by lying to her instead of creating the comfort she deserves.” A Reddit user wrote, “I’m sure anyone would be pissed if you flew halfway around the world to a house with a damaged ceiling. You’d wonder why they didn’t fix anything. He’s just terrible.” Another one chimed in, “Be aware of partners who put you through “tests,” it never goes well.”