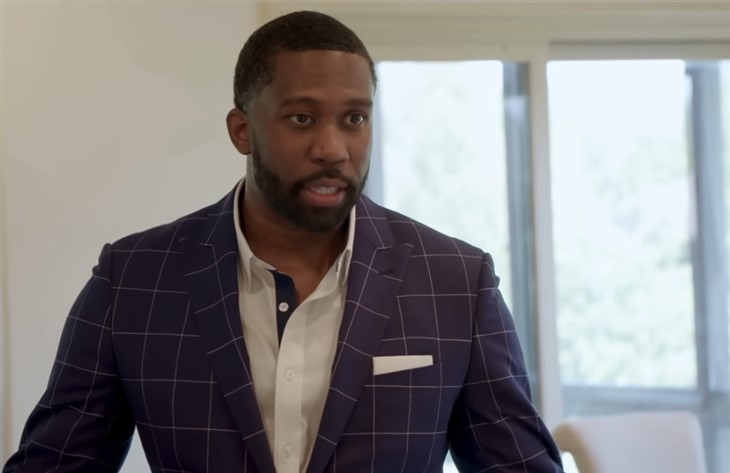 90 Day Fiancé spoilers, news, and updates tease that Bilal admitted that made a lot of mistakes in multiple ways.

Following all the relationship issues he encountered with Shaeeda, fans showered Bilal with criticisms, especially when he let his wife sign a prenuptial agreement. In his latest Instagram story, the TLC star said that he was wrong in so many ways. “When you’re wrong, you’re wrong, and I’ve been wrong way more times than I have been right,” he wrote.

“I acknowledge I was in the wrong on so many issues. I support my wife 1000%,” he continued. Being one of the villains in the show, fans were delighted as he was finally aware of the mistakes he committed in the relationship. Though he didn’t specify his wrongdoings, they were still happy that Bilal owned them.

In other news, Shaeeda wanted to see a fertility doctor, but Bilal got disappointed with the idea. In one of the recent episodes of the “90 Day” franchise, Shaeeda and Bilal went furniture shopping. However, the two happened to pass by a children’s section, in which different stuff for kids was displayed. Instead of supporting his wife, Bilal wanted to leave the room, but Shaeeda encouraged her to stay as she wanted to have a baby soon.

“I’m like two and a half years from 40, by that time, I might be too old. If I don’t get a baby by 40, he’s going to pay,” the Trinidad and Tobago native said in a confessional.

Their argument got worse when Shaeeda suggested seeing a fertility doctor. Bilal got mad as he doesn’t want to have offspring anytime soon. The yoga instructor got disappointed when her husband rejected the idea. “Bilal just doesn’t get it. Seeing a doctor can help us understand what we need to do to prepare for the future,” Shaeeda stated.