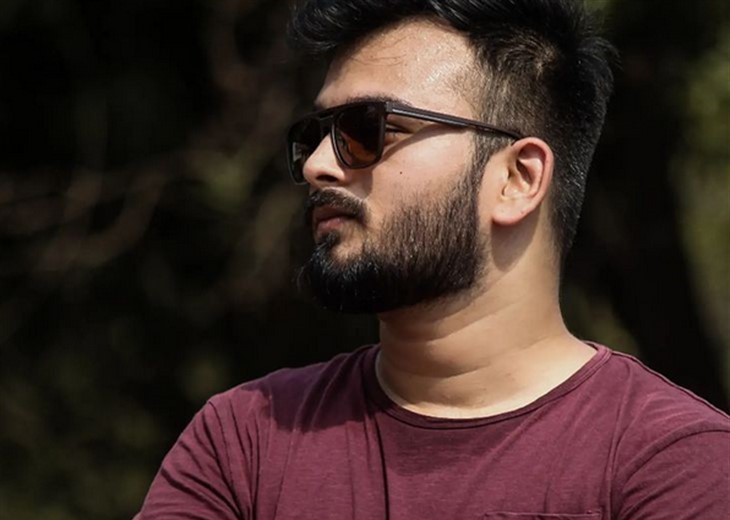 90 Day Fiance spoilers reveal that Bilal Hazziez has done very well for himself in the world of real estate. This could be one of the main reasons that he wants to keep a prenup with his fiance, Shaaeda Sween.

From what we have seen on the show so far this season, Bilal is very successful and he works really hard at being the best that he can be. He has goals for himself and now for his fiance, Shaaeda. She made quite a name for herself in Trinidad as a yoga instructor and she even had her own studio there where she taught sessions. This is something that she does want to do in the states, but she won’t be able to work for a while. With no money coming from her for a few months, Bilal has to maintain his work goals and also try to work on his relationship with Shaaeda.

When he dropped the news of a prenup to her, she freaked out on him. She doesn’t think that a prenup is needed, but he does have a lot of assets and it turns out that he is very worried about his generational wealth because he does have two pre-teen children from his first marriage.

90 Day Fiancé Spoilers – How Much Is Bilal Haaziez Worth?

It looks as if Bilal could be worth about $10 million! (No wonder he wants a prenup!) He has described himself as being “hood boujee” and “high maintenance” and it has shown on 90 Day Fiance. He has told his fans that he has really been able to accomplish his American dream, after growing up pretty poor. He doesn’t like to flaunt his money on purpose. He does like material things, but he tries to keep that to himself.

Bilal has been working in real estate and he is an agent and an investor. This has gotten him to where he is today financially. The average salary for someone in his industry in Missouri is $103,971 and it looks like he has really done the work to get there.